A Facebook user shared photos and videos of the shark inching dangerously close to beachgoers at Race Point Beach in Provincetown on Labour Day weekend. 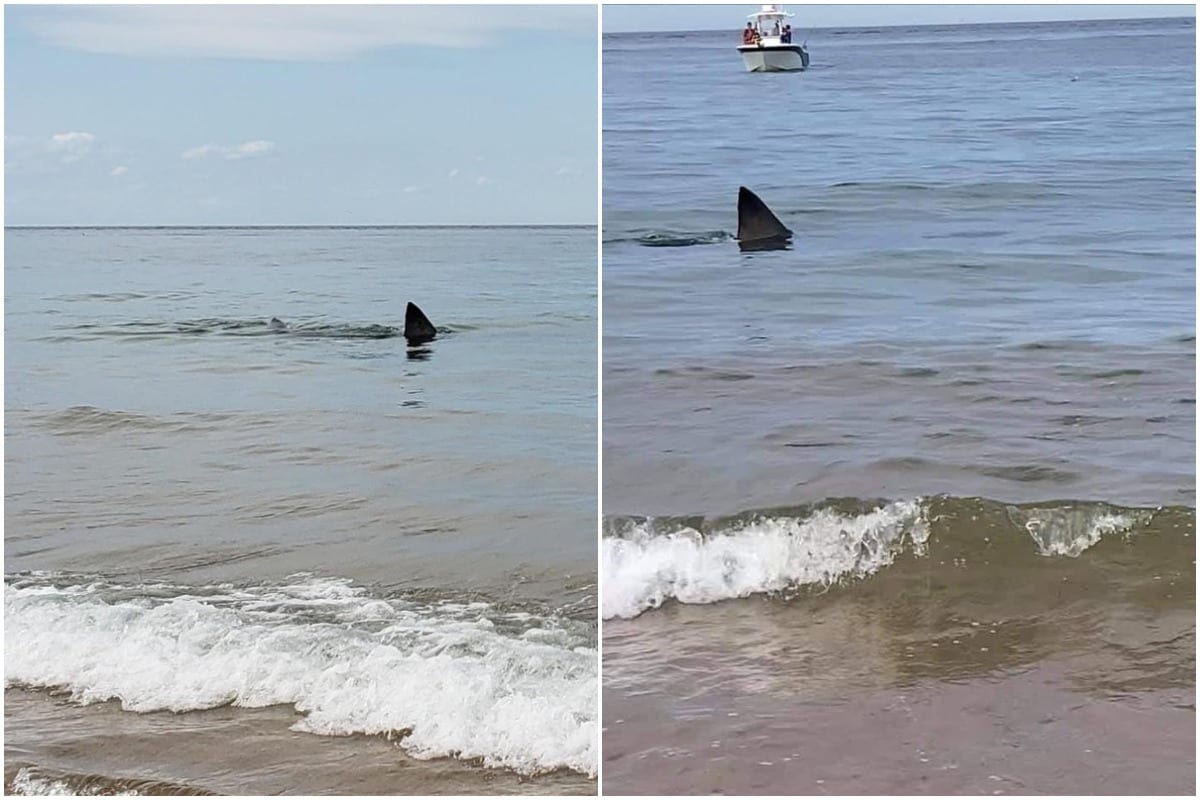 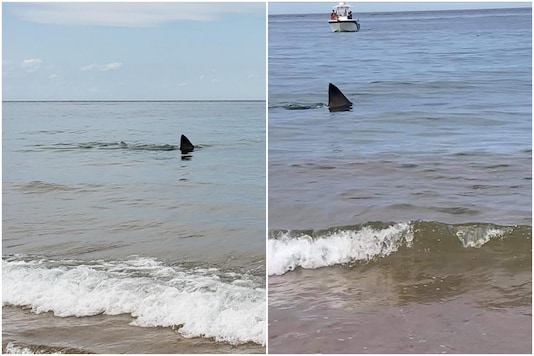 A great white shark was spotted swimming too close to the shore, giving beachgoers at Race Point Beach the surprise of their lives | Image credit: Facebook

People go to a beach to relax and have fun time with family and friends. But, what if a shark comes closer to you while enjoying in the water. This happened with beachgoers at Race Point Beach in Provincetown. Some Cape Cod beachgoers saw a huge shark less than 10 feet away from the shore over Labour Day weekend.

A Facebook user shared photos and videos of the incident. She wrote, “The morning started calm, quiet and overcast. Often the seals hang by the shore, but today was different...the dogs and screaming kids couldn’t spook them off!!”

Her friends found that a few seals were out of the water. Later, they spotted a shark as well, reported CBS Boston quoting Tamzen McKenzie, who posted the pictures and videos.

In her post, she said that the shark was less than 10 feet away from the shore and it was “approximately 12-14 feet long and 3-4 feet wide.”

“The shark was swimming back and forth in front of the beachgoers and did it for about 10 minutes,” Mckenzie added.

Speaking to WBZ-TV, she revealed that there were no lifeguards or cellphone service available in that part of beach where the shark was spotted.

Putting out pictures on Twitter, Atlantic White Shark Conservancy said, “This is a good example and reminder of how close to the shore white sharks can get.”

Images of a white shark off Race Point Beach in Provincetown over the weekend. This is a good example and reminder of how close to shore white sharks can get. Photo credit: Kulis Cup friends and family pic.twitter.com/IahlBdJKoU

Last month, a report of an incident surfaced on internet, telling how beachgoers saved two people who got swept off by enormous waves and high wind speeds.

Mail Online reported that people relaxing on the beach initially thought that a swimmer was just waving, but they later realised that he was asking for help. Meanwhile, a beachgoer attempted to save the drowning man, but he also got carried away by the wind.

Finally, rescuers formed a human chain by linking arms to bring him back to the shore.