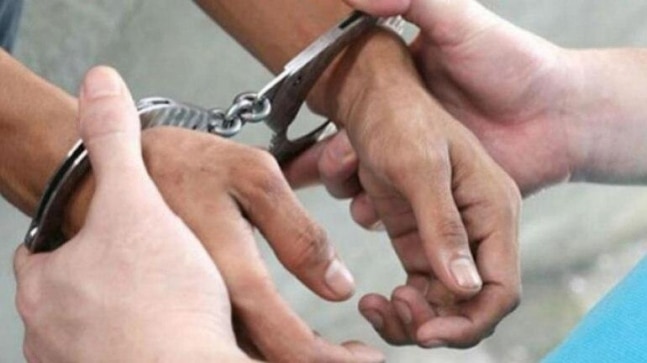 Delhi Police have arrested two people for running a fake househelp provider service online. The accused have been identified as Ajit Kumar Sorang and Heera Wati while two of their associates are still missing.

According to the police, a Sarita Vihar resident was duped of Rs 25,000 by the fake company on September 9. The complainant Ashok Kumar was looking for a househelp online through a mobile application. He found a woman named Nidhi who claimed to be a representative of SJ Placement service based in Sarita Vihar. She offered to provide a semi-skilled househelp to Ashok at Rs 5,000 per month salary. In addition to this, she asked for Rs 25,000 as the commission for the placement services.

Ashok agreed and a househelp S Kumari's identification documents along with a photo were sent to him on Whatsapp.

On September 6, S Kumari arrived at the complainant's home along with another woman who insisted that Ashok pay the commission amount to her. Ashok spoke to Nidhi who said insisted the same. As a result, Ashok paid the amount to the unknown woman and the househelp S Kumari stayed at his house for the night.

The next day, S Kumari was missing from Ashok's house. He tried to search office of the S J placement service but it could not be traced. He tried to contact Nidhi but her mobile phone was switched off. Consequently, he lodged a complaint with the police.

Police investigation found that SJ Placement agency did not exist. Thereafter other contacts numbers of alleged persons were obtained from the complainant and these were put on surveillance. Finally, the team arrested one accused on September 12 who was identified as Ajit Kumar Sorang resident of Kapil Vihar, Mukun Pur, Delhi. On searching in his house, documents of SJ placement agency, two mobile phones and cash Rs. 25000 was recovered.

On interrogation, he disclosed that two years ago, he and Heera Wati started the fake placement agency for quick money. They contacted some girls aged about 18-20 years for using them as househelp for needy customers. They used to sent one woman with the househelp to the costumers' houses to take the commission amount. The girls were paid Rs 1000 for the job while the rest of the amount was kept with the prime accused.

On September 12, Heera Wati was also arrested from Mundka, Delhi. Two mobile phones were recovered from her home. On interrogation, she disclosed that she used to call the costumers as Nidhi.

The police is still searching for other associates of the accused.