This horror show is finishing cricket: Kevin Pietersen on suspension of Cricket South Africa by SASCOC 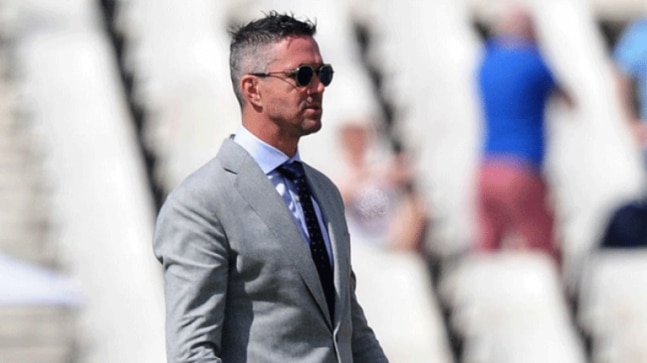 Former England captain Kevin Pietersen has compared the crisis in South African cricket to a "horror show" that is finishing the sport in that country.

South African Sports Confederation and Olympic Committee (SASCOC) on Thursday suspended Cricket South Africa (CSA) for one month citing "negativity and governance issues" around the board. Also, the SASCOC has launched an investigation into the conduct of the board which has been accused of "maladministration and malpractice".

Cricket South Africa has been in news for all the bad reasons in the recent past. Board's director of cricket and former Proteas captain Graeme Smith had hinted that actions of a few people at senior positions have brought disrepute to the organisation and said media “leaks” have contributed to the current internal problems.

“I think it’s been a cancer from within the organisation for a while and it’s not getting any better,” Smith had told.

Now, South African-born former England captain Kevin Pietersen has expressed concern over the chaos by the recent decision by SASCOC, Pietersen took to Twitter on Friday and wrote, "Goodness me! What's happening to cricket in SA is catastrophic."

"I feel so sorry for the many amazing people that work in that organisation and to all the players that are suffering at the hands of this disaster. Sport unites SA! This horror show is finishing cricket," he added.

Goodness me! What’s happening to cricket in SA is catastrophic.

I feel so sorry for the many amazing people that work in that organisation and to all the players that are suffering at the hands of this disaster!

The board has also faced issues related to racism from time to time. While number of coloured players in the team and the playing XI has always been a point of discussion and argument, the Black Lives Movement (BLM) also created furore in the country's cricketing community after a statement by pacer Lungi Ngidi.

Ngidi, who had said that South Africa and its cricketers should join the BLM movement to protest against racism, was criticised by former white South Africa cricketers including Pat Symcox and Boeta Dippenaar.

International Cricket Council (ICC) may seek clarifications from the CSA as SASCOC's action could also be seen as government interference.