The World's Clearest Photo Captured with 3,200 Megapixels is of a Broccoli 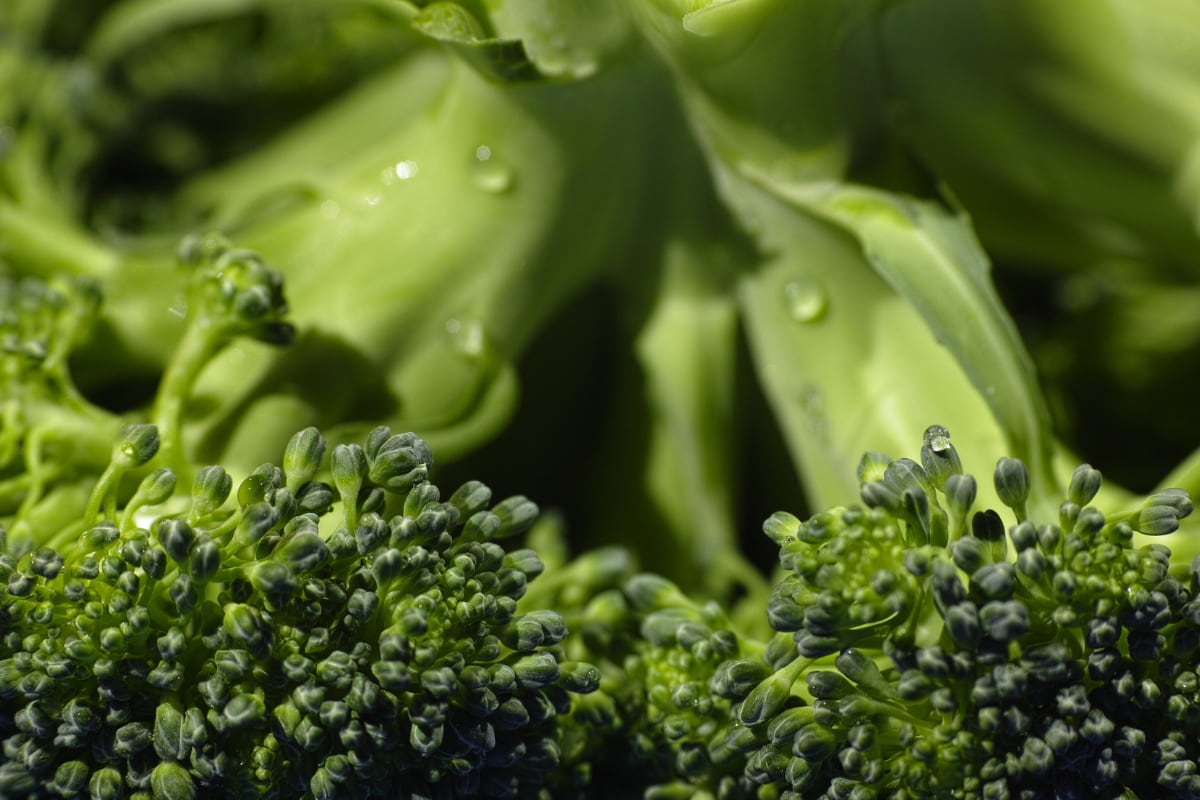 Remember the times when the 0.7-megapixel camera of Nokia phones would have us swooning?

Then came Nikon and Fujifilm with their user-friendly cameras supporting 10 and 12-megapixels? Since then, the world has advanced immensely in the last few decades, camera technology being one of them.

At Department of Energy’s SLAC National Accelerator Laboratory in USA,the scientists have captured the world’s first 3,200-megapixel images. Yes, 3,200! This achievement was made possible with the help of an image sensor that will later be the core of the world’s largest camera. The same is being developed at SLAC lab simultaneously.

The camera’s potential is immense. Legacy Survey of Space and Time (LSST) telescope situated in Chile would possibly be the first to utilize this camera, once it’s completed. The possible application is to use it in tandem with the LSST telescope to explore astronomical science, from dark matter to studying the universe’s composition. It can have a field of view that may fit 40 moons, according to a petapixel/em> article. It is said to be able to detect and capture light 100 times dimmer than the human visual wavelengths.

“This achievement is among the most significant of the entire Rubin Observatory Project,” says SLAC’s Steven Kahn, director of the observatory. He adds, “The completion of the LSST Camera focal plane and its successful tests is a huge victory by the camera team that will enable Rubin Observatory to deliver next-generation astronomical science.”However, the space stuff will have to wait a while.

Surprisingly, the very first 3,000-MP or 3.2-Gigapixel image is of every child’s lunch nightmare- broccoli!

Yes, this million-dollar technology’s first test subject was a very special Romanesco broccoli.The highly textured image was not as simple as releasing the shutter button on a common DSLR.

The array (sensor set-up) had to be placed in a thermostat and cooled to a negative 150 Fahrenheit. In an internally lit box, the broccoli was placed within the set-up.