The Universe is Too Thin, and the Speed at Which it is Expanding Could be the Reason

Earlier, cosmologists had discovered that the universe is expanding at a greater speed than expected. 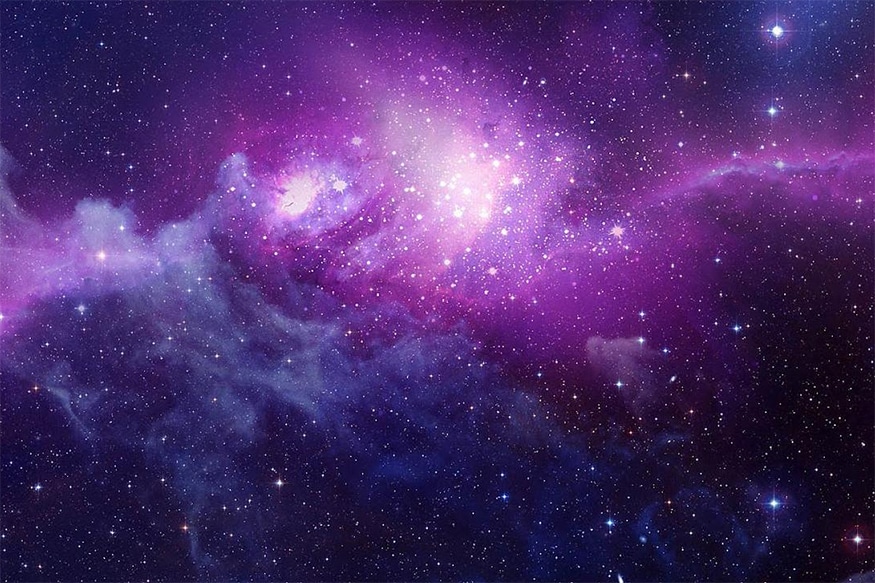 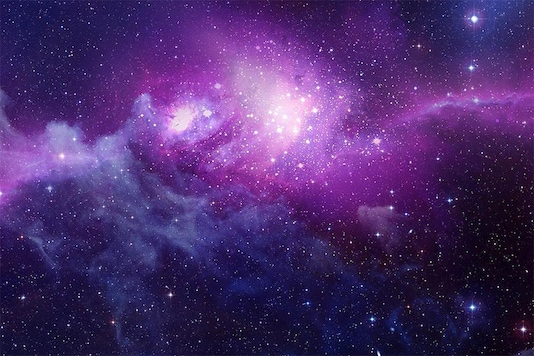 Earlier, cosmologists had discovered that the universe is expanding at a greater speed than expected. Trending Desk Last Updated: September 9, 2020, 6:08 PM IST Share this:

A new cosmic study has revealed that the universe is looking unexpectedly thin. The clumping of galaxies, gas and other matters is not happening as per the expectation of the cosmologists.

The scientists have come to this conclusion after analysing seven years of data. Earlier, a few studies had indicated the same, but the latest study establishes the observation more convincingly, reported Quanta Magazine.

Earlier, cosmologists had discovered that the universe is expanding at a greater speed than expected. They have an estimate of how fast the universe should expand on the basis of ancient light from early universe. But, the modern universe has surprised them by growing at a faster rate.

These two findings have put a dent into the established standard model of cosmology.

Commenting on the significance of the lack of clumping, Michael Hudson –a cosmologist at the University of Waterloo in Canada – said, “If we were having conferences all the coffee chatter would be about these results.”

The technique used to determine the new findings is considered to be the most refined one. When the light from a distance galaxy travels to earth, it has to pass by dark matter and gas. While travelling, these spots pull the light, making knots. When this light reaches Earth, it becomes distorted. Perhaps, it can also get squashed. Scientists then try to measure these statistical distortions in the shape of galaxies and with its help, mapping the invisible dark matter.

Members of the Kilo-Degree Survey or KiDS, an astronomical wide-field survey, have observed 31 million galaxies from up to 10 billion light-years away.

Calculation of average distribution of the hidden gas and dark matter in the universe was done with the help of these data. The results established that the clumps are 10% thinner than their expectations. The forecast of universe clumping was based on the established model known as Lambda cold dark matter.

Marika Asgari, working as a cosmologist at the University of Edinburgh and also a KiDS member said that this cosmic tension is at the level where it is “at least intriguing” or “tantalising,” as reported.