The Lies We Tell: Is Coronavirus Making Us More Dishonest?

People usually tell one to two lies a day, according to a 1996 university study. Has coronavirus increased that? 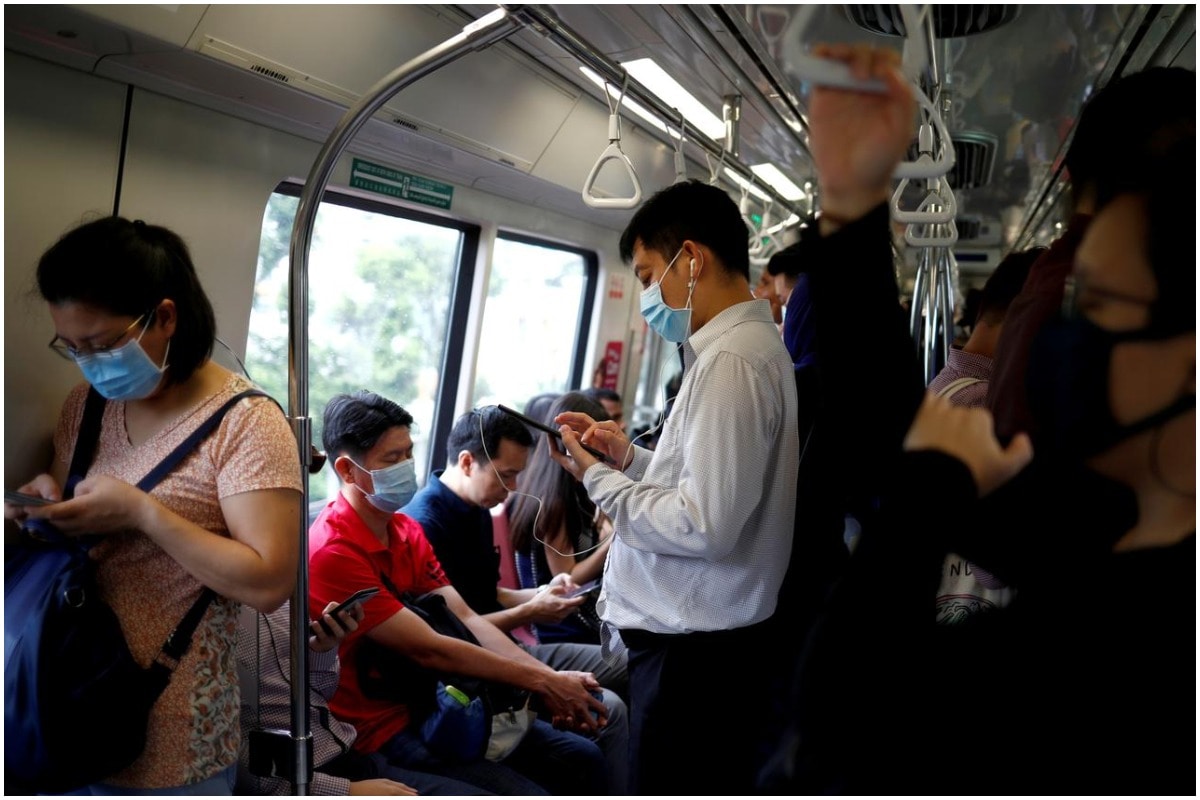 As much of the United States moves toward reopening in phases, some people are enjoying little bites of pre-pandemic life, such as dining in restaurants, exercising in gyms, and learning in classrooms. With the gradual return comes a set of intrusive health questions: Are you experiencing any symptoms? Have you been exposed to anyone who has tested positive for the coronavirus? Answering those questions is where it gets tricky.

People usually tell one to two lies a day, according to a 1996 university study. Consistent with the belief that lying is an everyday social interaction, participants said they did not view their lies as serious and did not worry about being caught, the researchers said.

But what about lying during a pandemic that has brought widespread economic damage and produced a national health crisis?

Incidents in which people were dishonest about their health have been well documented over the last several months. In March, a New York man lied about his COVID-19 symptoms to gain access to a maternity ward to see his wife, who later developed flulike symptoms. The same month, a woman who flew from Massachusetts to Los Angeles and then to Beijing was placed under investigation after she was accused of lying about her symptoms. In August, a woman in Washington state was shamed for lying to her manicurist about testing positive for the virus.

A recent Brock University study of 451 adults ages 20 to 82 living in the United States found that people who believed they had contracted the virus weren’t always honest. Thirty-four percent of COVID-19-positive participants said they had denied having symptoms when asked by others, and 55% reported some level of concealment of their symptoms.

Twenty-five percent of participants reported that they had in some way concealed their physical distancing practices; that rate increased among those with COVID-19, according to the study, published last month in The Journal of Health Psychology. Women were more likely to disclose health symptoms than men were, researchers said, and older adults were more honest about their COVID-19 status and behaviors.

But the exact reasoning behind lying during the pandemic is complicated and may be related to the environment, according to David M. Castro, a psychotherapist and adjunct professor of psychology at Adelphi University and the City College of New York.

“I think that so much is barred from someone right now,” Castro said. “There’s a lot of loneliness, a lot of depression stemming from loneliness.” The fact that the current social environment may not provide people what they need could tempt people to act in ways that get them what they need, he added.

Robert Feldman, a professor of psychological and brain sciences at the University of Massachusetts Amherst and the author of “The Liar in Your Life: The Way to Truthful Relationships,” said that his research showed that people typically tell three lies within the first 10 minutes of meeting someone else.

“It’s part of what we do as members of society,” Feldman said. “We tell people that we’re feeling well when we’re not feeling so well.”

Another common example of lying, he said, is saying that you liked a gift you didn’t like.

“Society operates on lies in many ways,” Feldman said. “Most of these lies are probably fairly trivial in the grand scheme of things, but they are lies.”

Feldman said that he believed the number of lies people tell had gone up during the pandemic and that there were incentives to being dishonest.

“It’s important, during the course of this pandemic, to be honest, stay at home and to wear a mask, to do social distancing,” he said. “But I also think there are a lot of subtle pressures that push people to not be totally truthful.”

When people do lie, he said, they sometimes gives themselves excuses that it’s OK because they’re just trying to cope with the pandemic.

Castro said people might be more inclined to lie about their health because it’s such a personal matter.

People ask for honesty about their health “to protect others, and that becomes very difficult because there is a moral element of that,” he said.

When people lie, Feldman said, they make a risk-reward calculation: “If you’ve been in lockdown for months, you begin to feel like you deserve to be free,” he said.

“Because you tell yourself, ‘I’ve suffered, I’m still suffering — who knows when life is going to get back to normal?’” he said. “The fact that we’ve been through a period, and are still in it, of such uncertainty and lacking in clarity of when it’s going to end, it sort of gives us permission to be less honest.”