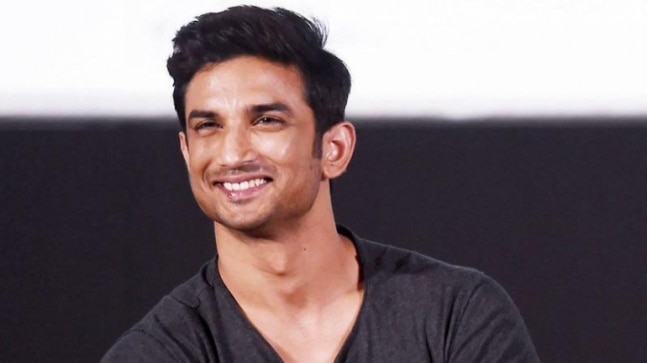 The NCB conducted raids across multiple locations in Mumbai and Goa today in connection with the drug angle in Sushant Singh Rajput death case. The NCB has taken seven drug peddlers, including a man named Karamjeet aka KJ, into their custody. The NCB also seized a large quantity of drugs during their raids.

As per reports, Karamjeet used to supply drugs in Capri and Little Heights. He allegedly supplied drugs to Samuel Miranda and Showik Chakraborty. The drugs then used to reach Rhea Chakraborty and Sushant Singh Rajput. Karamjeet's name also sprung up in Showik Chakraborty's statement.

In his statement to the NCB, Showik had said, "Between 15.04.2020 and 17.04.2020, Sushant called me and conveyed me that his stock of Bud and weed were about to over and same was conveyed to me by Samuel Miranda. When Samuel Miranda initially requested me to arrange weed or Bud for Sushant , I said that I don’t have much contacts to arrange Bud and Weed frequently however on 17.042020 samuel again contacted me over whatsapp chat and conveyed that his old suppliers like Karamjeet (KJ) have run dry of drugs. Then Samuel asked me to talk to Rhea. I called Rhea and as Sushant and Rhea were together at that time and she said anything will work for Sushant. Then again I contacted with Basit regarding Bud or weed but he replied that only Hash (Hashish) was available. He also informed me about the price i.e. Rs 6,500/- per tola (per 10 grams). I forwarded the same information to Samuel and suggested him to split the cost of stuff after talking with Rhea. I would like submit that Dipesh Sawant received the delivery of Hash for Basit’s friend."

Alleged drug peddler Anuj Keshwani's questioning played a pivotal role in the NCB investigation to take Karamjeet into custody. Anuj Keshwani provided information on the basis of which the NCB conducted raids across multiple location in Mumbai and Goa, late Friday night. Anuj Keshwani is a resident of Bandra and is known to consume drugs himself.

The NCB, during the raids, obtained a consignment of charas from Mumbai's Powai. However, the raids in Andheri East didn't prove to be very successful for the NCB.

The NCB also found out that Anuj Keshwani used to allegedly buy drugs from a peddler named Indrajit Jain. The questioning of Jain is underway. As per sources, Anuj Keshwani didn't only deal in Ganja or Budd, but also charas and LSD.

A man named Rishikesh Pawar has also been detained by the NCB. He was named in a statement by Sushant Singh Rajput's housekeeper, Dipesh Sawant. The CBI had summoned Rishikesh Pawar earlier today and then he was handed over to the NCB.

The Narcotics Control Bureau earlier found out that Sushant Singh Rajput wanted to spend some days at Rhea Chakraborty's home during the lockdown. The couple decided to shift buds clandestinely to her home for which they contacted a fast delivery courier company. After questioning Rhea, Showik and others, the agency got to know that the couple couriered around 500 g curated marijuana in a box along with some household items to the Chakrabortys' home in April.

The raids in Mumbai and Goa were carried out on the basis of information provided by Anuj Keshwani, who was arrested by the NCB after Kaizan Ebrahim disclosed his name.

Kaizan Ebrahim aka Jaison was arrested by the NCB on September 3. He was believed to have been in touch with Rhea Chakraborty's brother Showik Chakraborty.