Director Abhishek Kapoor recently took to his Instagram post to pen a heartfelt post for late actor Sushant Singh Rajput to mark the third anniversary of the day he commenced work on the film Kedarnath with him. Abhishek shared a montage of

Director Abhishek Kapoor recently took to his Instagram post to pen a heartfelt post for late actor Sushant Singh Rajput to mark the third anniversary of the day he commenced work on the film Kedarnath with him.

Abhishek shared a montage of behind-the-scenes pictures and videos from the sets of Kedarnath, and wrote about how he wished Sushant was here to see how much his fans love him. For the unversed, the actor passed away on June 14 this year, and the Central Bureau of Investigation (CBI) is currently probing his death case. 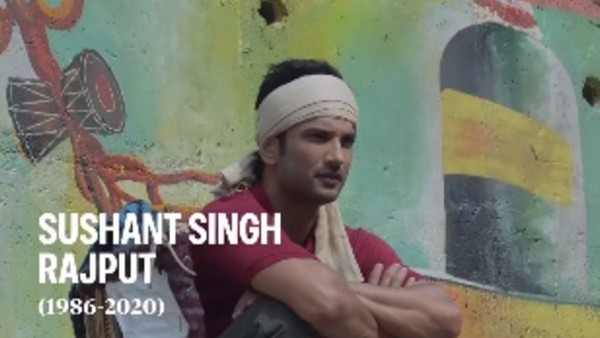 Abhishek Kapoor captioned his video as, "Our last dance together kicked off 3 years ago on this day in #Kedarnath. I have vivid memories of our times together brother.. How i wish u knew how much u were loved by ur fans..how i wish that u were not made to believe otherwise by some vicious minds.. How i wish u could see how ur fans are fighting to bring u justice.. they have turned the world upside down for u and i can almost hear u say ‘jaane do sir, kaam bolega.'" 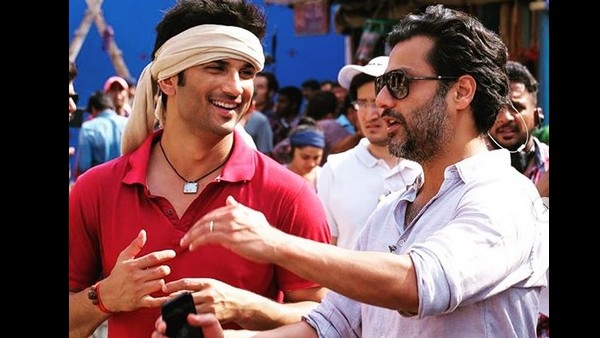 Earlier, Abhishek Kapoor Had Opened Up About Sushant's Demise In An Interview

Recently, Rhea Chakraborty's lawyer Satish Maneshinde claimed that Sushant was consuming drugs even on the sets of Kedarnath when the film was being shot in 2016-2017. On the other hand, shortly after Sushant's demise, Abhishek Kapoor had opened up about Sushant's mind frame post the release of Kedarnath. The filmmaker had said that Sushant's fragile mind was ‘systematically dismantled' by the film industry. 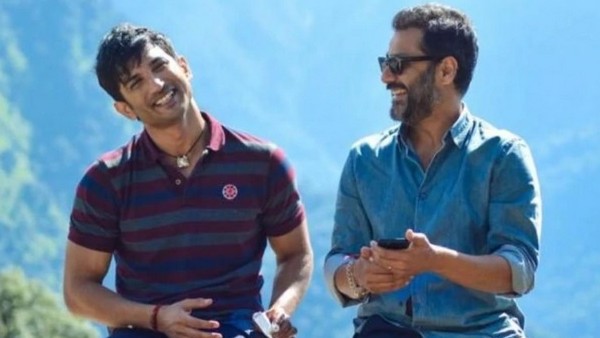 "He was very troubled while we were shooting for Kedarnath. But when we shot, he was 100% there. He never threw tantrum, it was cold, he had to carry Sara on his back, and he never said no if I asked for retakes. I couldn't pay much attention to him during the shoot, but I knew we would reconnect if he wanted to," the filmmaker had revealed in an interview with Enquire. 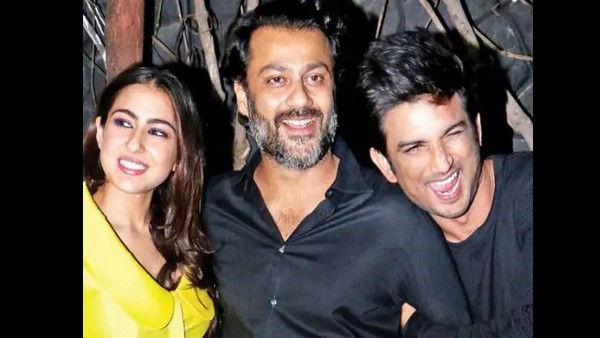 When Abhishek Said He Wasn't In Touch With Sushant Post Kedarnath

In the same interview, the Kai Po Che! director also spoke about how Sushant was lost during Kedarnath as if he felt that everything was centred around his co-star Sara Ali Khan who was making her debut with that film. Kapoor further revealed that Sushant had stopped responding to his messages post the release of Kedarnath.