Spiderman, is That You? 7-year-old Boy Climbing Walls in UP Sparks Memes on Twitter

A 7-year-old boy has gone viral after he climbed the wall pretty much like his favourite Marvel hero Spider Man. 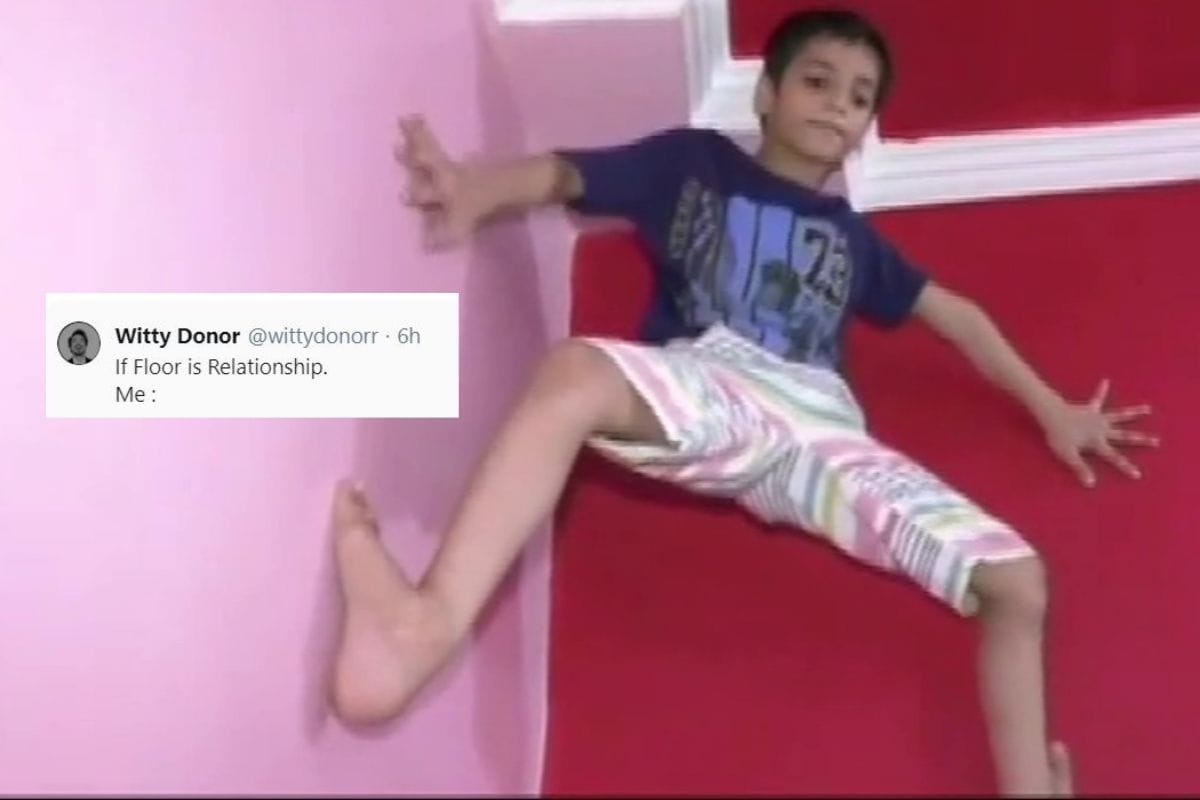 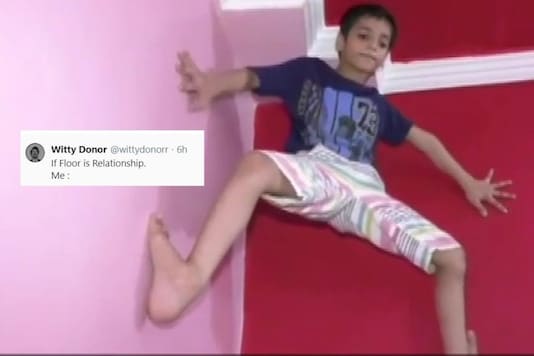 7-year-old boy from Kanpur climbing wall after being inspired by Spider Man.(Credit: ANI)

A 7-year-old boy has gone viral after he climbed the wall pretty much like his favourite Marvel hero Spider Man. News18.com Last Updated: September 8, 2020, 6:05 PM IST FOLLOW US ON:

The year is 2020 and it is all about unusual happenings. A 7-year-old boy has gone viral after he climbed the wall pretty much like his favourite marvel hero Spider Man.

Yasharth Singh Gaur, a student of Class 3 from Kanpur, said that he got the inspiration of climbing walls without support after watching Spider, ANI reported. The young lad said that when he watched the Spider Man movie, he wished to climb the wall like the superhero.

"When I tried for the first time, I failed and then I tried to climb again and again. Finally I did" he said.

Yasharth, who wants to grow up to be a an IPS officer said that initially he was discouraged by the elders as they feared that he would end up injuring himself. However,a regular practice led to Yashrath climbing the wall like a real life Spider Man.

A while ago, when the whole world was struck by the coronavirus pandemic, hopes were hurt and we wished for superheroes to show up, an artist made a flipbook and showed how real superheroes have come out during the time of need and have been serving selflessly.

Howard Lee, a multidisciplinary artist based in England, showed Spiderman, Captain America, Superman and Wolverine make appearances in his flipbook. However, the faces behind the mask turned out to be the emergency services workers.

"Superheroes are real. They walk among us": the next page of the flipbook read.