A 28-year-old man who received a bottle of fancy 18-year-old Macallan whiskey every year for his birthday is planning to auction off all the alcohol to buy a home. 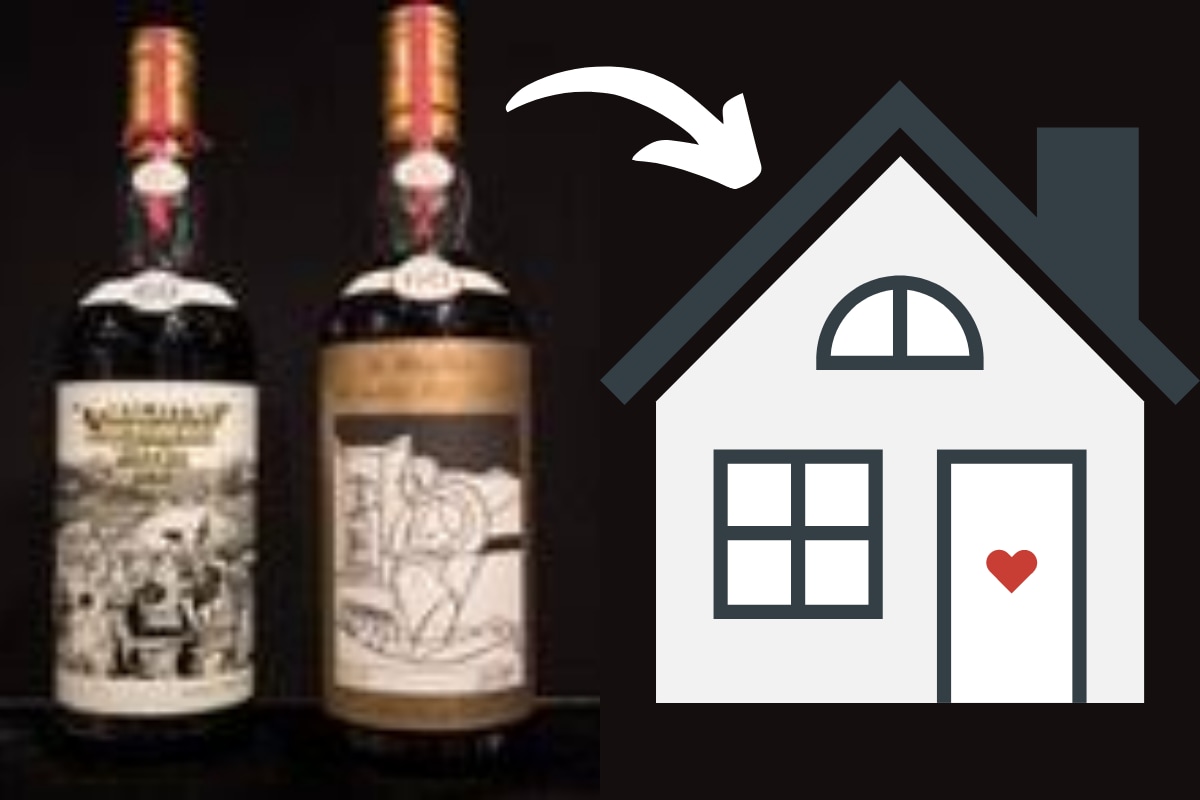 We all have our own little traditions that we like to keep when it comes to family and loved ones. These traditions usually are related to birthdays, anniversaries, and other important dates. But it is not very often that a father gifts a bottle of whiskey to a newborn baby.

Well, Scotland’s Pete Robson has been doing exactly that every year for the last 28 years. What’s more fantastic is that his son Matthew, now 28 years old, has enough of it to buy a house for himself.

Born in 1992, Matthew received an 18-year-old whiskey bottle for his birthday every year. Initially, Pete had thought of carrying the tradition until his son turned 18, but it continued even after that.

Over the course of his life, Pete spent about £5000 (Rs 5 lakh approximately) buying 28 bottles of Macallan single malt whiskey. After all these years, the value of the collection grew to become £40,000 (Rs 40 lakh approximately). Now, Matthew has decided to sell it off and use the money for his house deposit.

According to Pete, he bought the first bottle to “wet the baby’s head”. “I thought it would be interesting if I bought one every year and he’d end up with 18 bottles of 18-year-old whiskey for his 18th birthday,” BBC quoted Pete as saying.

Matthew acknowledges it was an unusual thing to give to a baby. He even admitted that it was hard to resist “opening” the gifts. But they came with strict instructions to not open them ever. Apart from whiskeys, Matthew got other gifts as well, but the unique ritual survived. The broker in charge of handling the sale, Mark Littler, has called the collection a perfect set. The family has buyers from New York and Asia lined up.

Finally, Matthew’s patience has paid off and he only has his Dad to thank for!