22-year-old Julija Adlesic agreed with her boyfriend to have her left hand severed above the wrist at their home in the capital early in 2019. 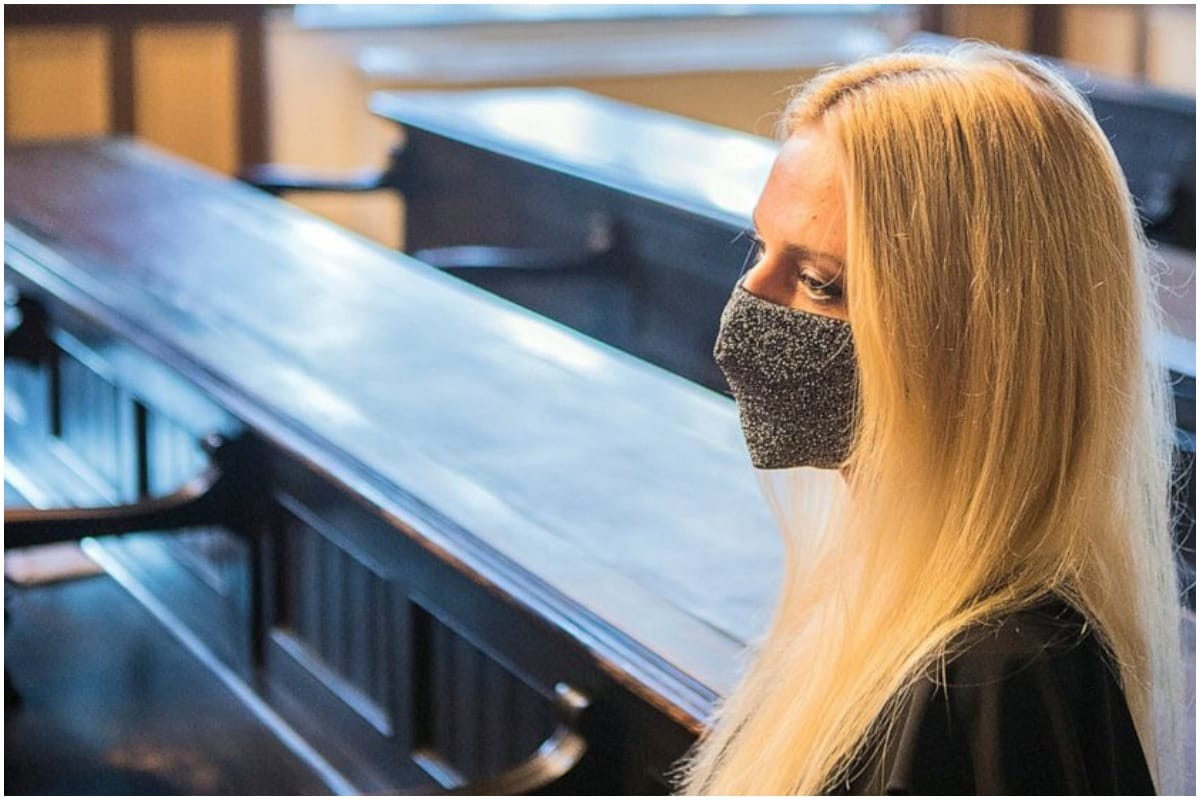 A woman in Slovenia's Ljubljana was found guilty of cutting her own arm off to get an insurance payout | Image credit: AP

22-year-old Julija Adlesic agreed with her boyfriend to have her left hand severed above the wrist at their home in the capital early in 2019. Associated Press Last Updated: September 12, 2020, 6:07 PM IST FOLLOW US ON:

A court in Slovenia on Friday sentenced a 22-year-old woman to two years in prison for deliberately cutting off her hand with a circular saw to make a fraudulent insurance claim.

The district court in Ljubljana said Julija Adlesic agreed with her boyfriend to have her left hand severed above the wrist at their home in the capital early in 2019. She was found guilty of attempted insurance fraud.

About a year earlier, she signed contracts with five different insurance companies, the court said. The woman stood to collect more than 1 million euros, about half paid immediately and the rest in regular monthly installments.

Her boyfriend was sentenced to three years in prison while his father received a one-year suspended sentence.

The pair had taken her to the hospital, saying she had injured herself while sawing branches. Authorities said they left the severed hand behind rather than bringing it to the hospital to ensure the disability was permanent. But police recovered and it was reattached.

Prosecutors said that days before the incident, Adlesic's partner searched for information on the internet about how artificial hands work. They claimed that this was another proof that it was done deliberately.

During the trial, the woman claimed innocence, saying she would never have cut off her hand deliberately.

“No one wants to be crippled,” she told the court. “My youth has been destroyed. I lost my hand at the age of 20. Only I know how it happened.”

The trial has attracted lots of public and media attention in the small Alpine state.

“We believe the sentences are fair and appropriate, and will serve their purpose,” judge Marjeta Dvornik said.