The man posted the pictures of the pizza on Twitter as a joke, which seemingly went on to become a cause of major embarrassment for his wife. 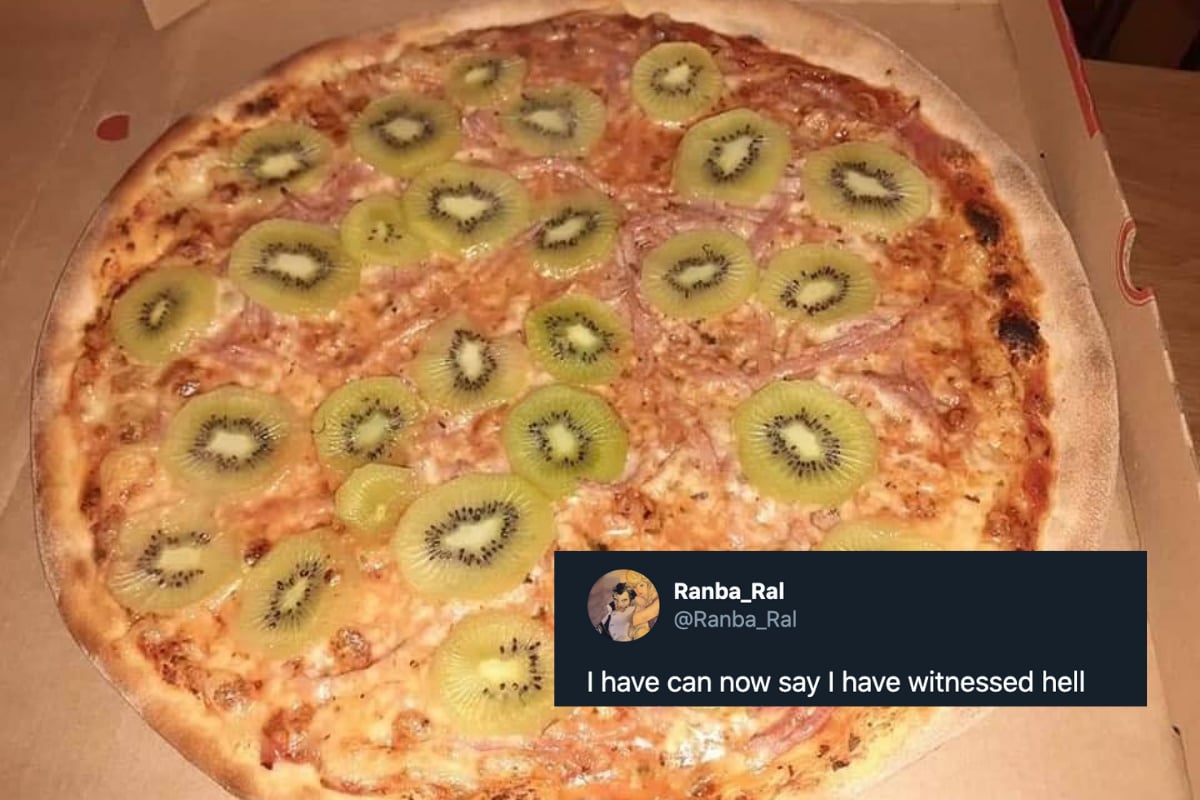 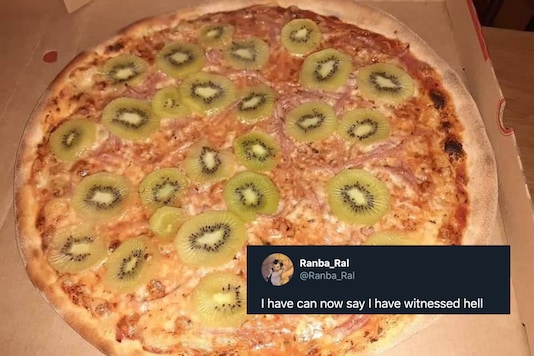 A Swedish man cooked pizza with a kiwi topping and put the image of the rather unusual combination on social media | Image credit: Twitter

The man posted the pictures of the pizza on Twitter as a joke, which seemingly went on to become a cause of major embarrassment for his wife. Trending Desk Last Updated: September 10, 2020, 7:44 PM IST FOLLOW US ON:

To be a chef is not everyone’s cup of tea, but there is nothing wrong with trying. Who doesn’t like to do a little experiment when it comes to cooking? But sometimes, things can go really wrong. This is what happened with a Swedish man named Stellan Johansson, who attempted to make a pizza, using kiwifruit as toppings.

The combination doesn’t sit well with the palate. Howsoever wrong it was, it would have been fine had he not chosen to post this “food”, if we may call it, on social media. But in this case, it led to his divorce.

We all know how toxic social media can sometimes be. The disgusting pizza went viral and drew widespread outrage from foodies across the globe. The pictures garnered hateful comments and messages and were debated long and hard on Twitter and Reddit.

Here, take a look at the incredible pizza.

Apparently some people don’t take criticism well. Following the incident, the relationship between Johansson and his wife turned sour and ultimately led to divorce.

Johansson explained the reason why he chose to make the pizza in the first place. He said that he did it so only to get rid of 10 kg worth of kiwi fruit, which he got as a Christmas gift in 2019. He hardly knew that gift would turn into a disaster.

He also said that he posted the pictures of the pizza as a joke. But that went horribly wrong. The joke became a cause of major embarrassment for his wife and she could not take it.

We do suspect that there might be other reasons for her wife to take the drastic step, but one thing we now know for sure. Cooking is not a game and one must think twice before cooking up such a stupid joke.