After much delay and uncertainty, the IPL is finally happening in UAE. Matches will begin from September 19 and fans are ecstatic. The anthem is blaring out already from our Television sets. However, the anthem for this edition of the IPL seems to be caught in a bit of soup.

Rapper Krishna Kaul user has alleged that the IPL lifted and plagiarised his 2017 song "Dekh Kaun Aaya Waapas" to create "Aayenge Hum Wapas". The person has claimed that neither was he given any credit for the anthem nor was he contacted for the consent to use the song. "I request my fellow artists and friends on twitter to RT this tweet for awareness, they can not get away with this," he wrote in a tweet. 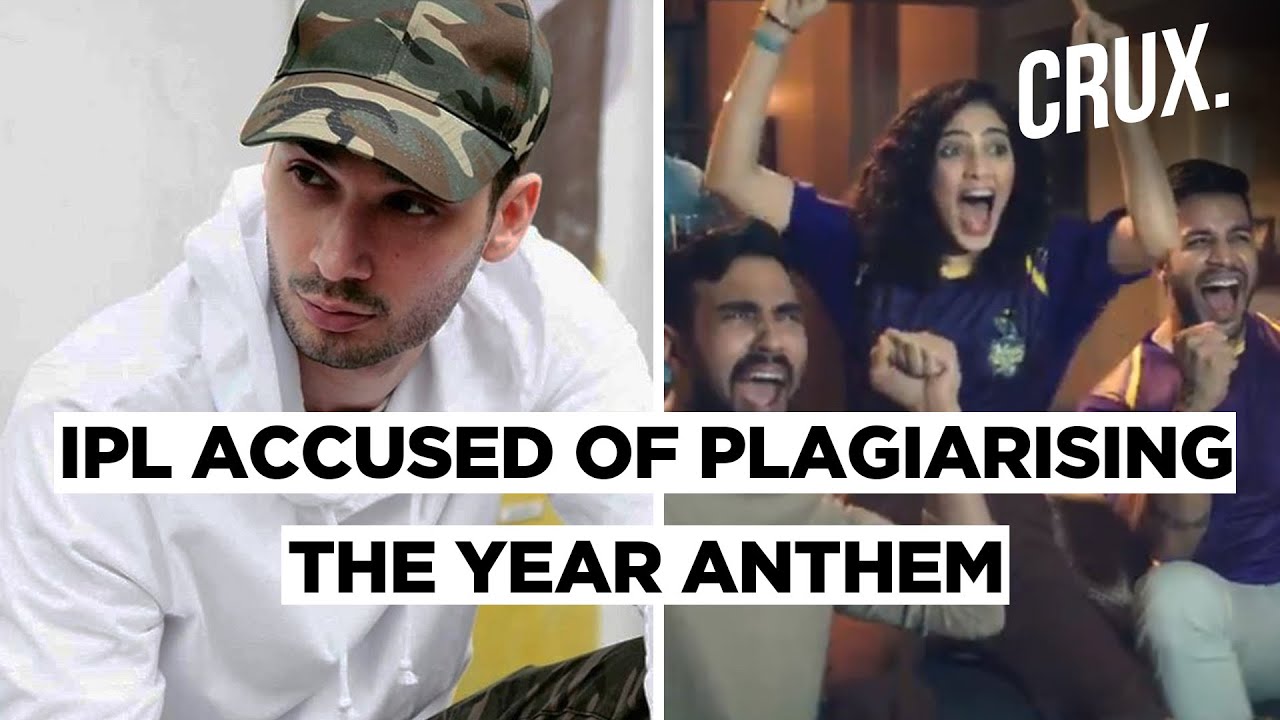 Hey guys, @IPL has plagiarised my song “Dekh Kaun Aaya Waapas” and created “Aayenge Hum Wapas” as this years anthem without credit or consent. I request my fellow artists and friends on twitter to RT this tweet for awareness, they can not get away with this. @DisneyPlusHS https://t.co/GDNFeyhXR5

The IPL anthem ‘Aayenge Hum Waapas‘ was released on Sunday with caption, “The greater the setback…The stronger the comeback.”

Krishna on Monday took to Twitter and accused the IPL of plagiarising his 2017 song which has been viewed over 7.3 lakh views after it was first uploaded in March 2017 on YouTube.

IPL 2020 is set to begin in the UAE from September 19 and the final match will be played on November 10. The matches are finally happening after the coronavirus pandemic first led to the competition being postponed and then later forced the tournament out of India.

Controversies surrounded this year's IPL right from the beginning. Initially, the coronavirus pandemic postponed the matches. Later, it was the Chinese sponsors of the competition that kicked up a row. After escalation with China on the border in Ladakh, there was a rising chorus against the use of Chinese products.

The IPL had tweeted, "Taking note of the border skirmish that resulted in the martyrdom of our brave jawans, the IPL Governing Council has convened a meeting next week to review IPL’s various sponsorship deals"

Taking note of the border skirmish that resulted in the martyrdom of our brave jawans, the IPL Governing Council has convened a meeting next week to review IPL’s various sponsorship deals 🇮🇳

The IPL's former title sponsor VIVO was a Chinese technology company owned by BBK Electronics, who also own other brands like OPPO and OnePlus.

READ: Patanjali May Sponsor IPL, But Twitter Had Already Predicted it With Memes After Vivo's Exit

The BCCI had earlier said they are open to the idea of reviewing sponsorship police for the next cycle but has no plans to end the current contract with IPL title sponsor Vivo. As per board treasurer Arun Dhumal, the money coming in from the Chinese company is helping India’s cause.