The 60-year-old rickshaw driver was lauded for his honesty after he returned a bag full of cash and jewelry totaling up to Rs 7 lakh to a couple who had left it in his rickshaw. 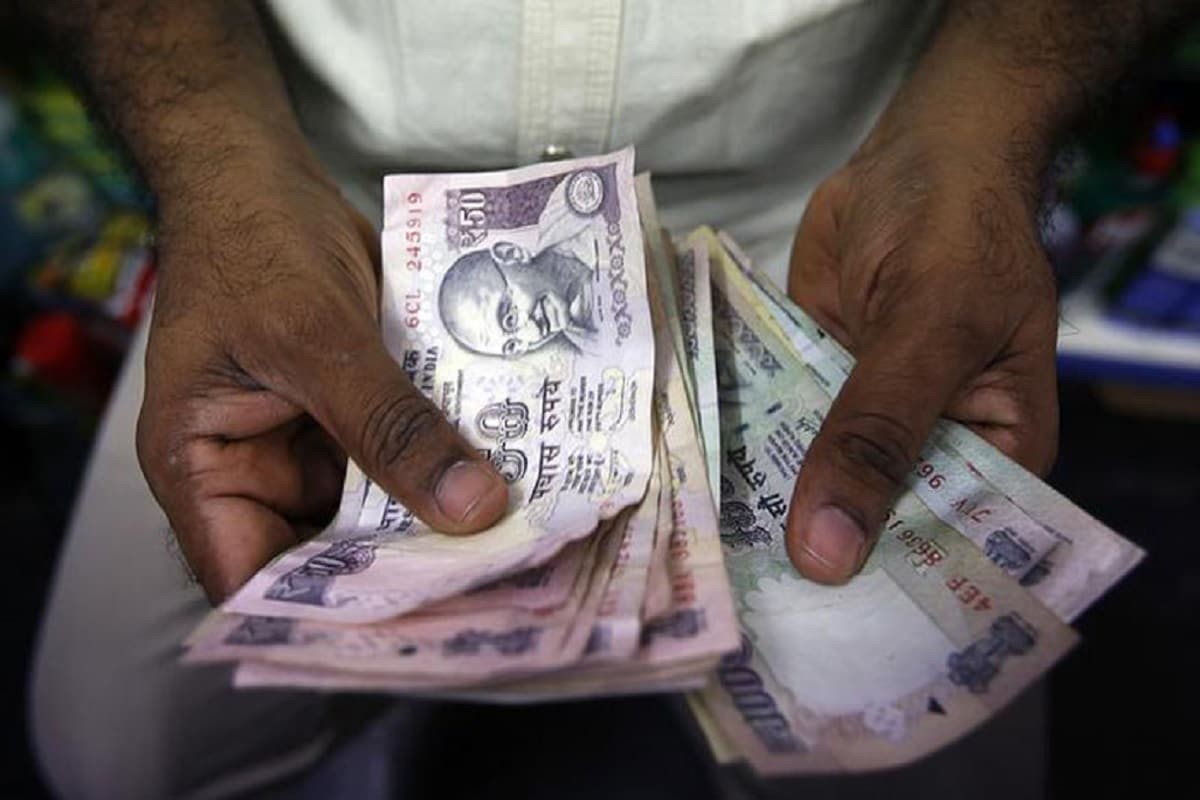 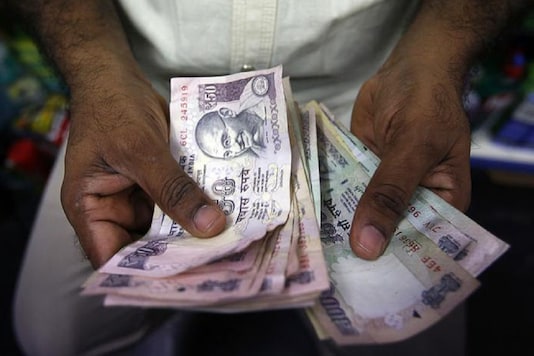 The 60-year-old rickshaw driver was lauded for his honesty after he returned a bag full of cash and jewelry totaling up to Rs 7 lakh to a couple who had left it in his rickshaw. PTI Last Updated: September 12, 2020, 11:05 AM IST FOLLOW US ON:

The honesty of a 60-year-old rickshaw driver in Pune shone through the gloom of a virus outbreak, a crippling lockdown and financial despair all around as he returned a bag containing cash and jewellery totaling ₹ 7 lakh to its rightful owner.

On Wednesday, a couple had boarded the three-wheeler of Vitthal Mapare at Keshav Nagar area and alighted at Hadapsar bus-stand, leaving behind the bag, the police said.

"I moved ahead and went to BT Kawade road where I parked my vehicle to have tea. It is then that I noticed this bag lying on the back seat. I did not open it and took it to Ghorpadi chowky nearby and deposited it with sub-inspector Vijay Kadam there," said Mr Mapare narrating the chain of events.

Speaking to PTI, sub-inspector Kadam said, "On opening the bag as per procedure, we found gold ornaments weighing 11 tolas, ₹ 20000 cash, all totaling ₹ 7 lakh, and some clothes. We contacted Hadapsar police station as the couple had alighted there."

"Hadapsar police told us Mahboob and Shanaz Shaikh had already approached them with a missing bag complaint. The bag was handed over to them at Mundhwa police station and Mapare was felicitated by Deputy Commissioner of Police Suhas Bawche," Mr Kadam added.

PromotedListen to the latest songs, only on JioSaavn.com

Mr Mapare, who has been a rickshaw driver for several years now, lives in a rented house and his son works in a private firm.

Mr Mapare said he was happy with the praise that he was getting over the past two days and considered it his biggest reward in life.