Akshay Kumar and Bear Grylls will venture 'Into The Wild' but before that a fan has done some 'Hera Pheri' with their upcoming adventure. 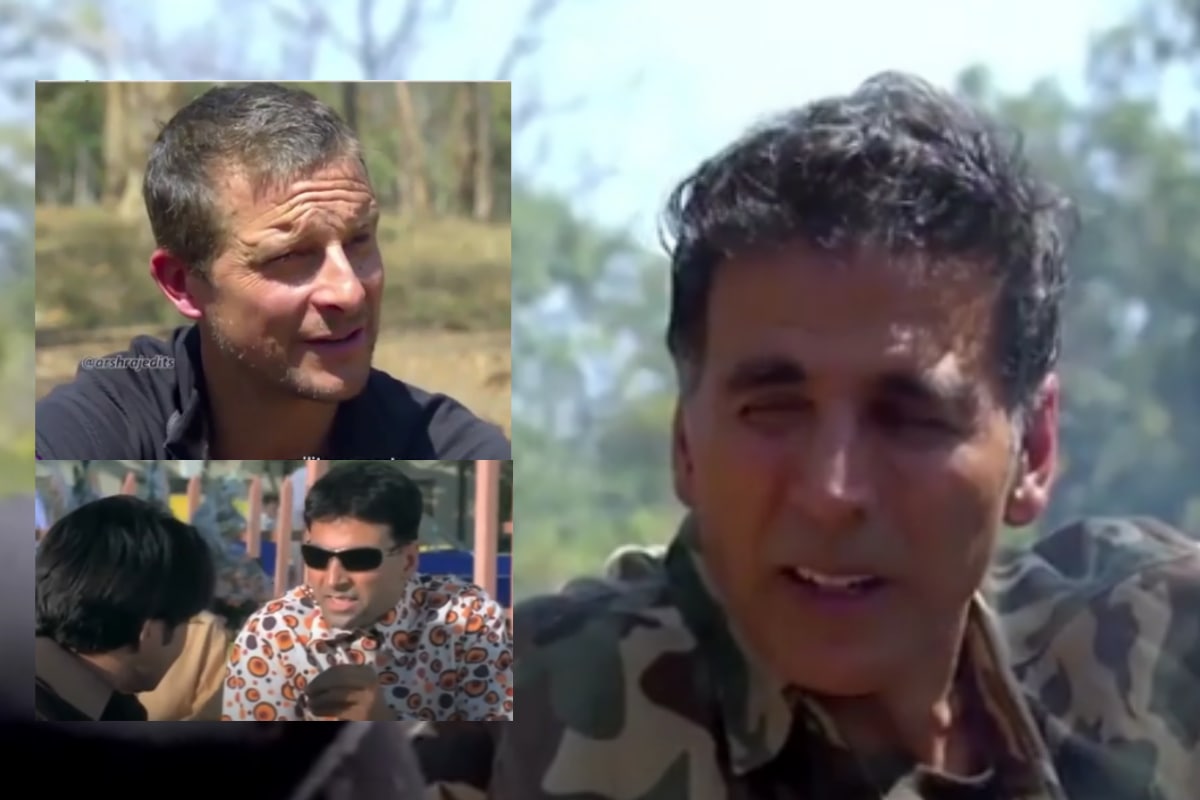 Akshay Kumar and Bear Grylls will venture 'Into The Wild' but before that a fan has done some 'Hera Pheri' with their upcoming adventure. News18.com Last Updated: September 9, 2020, 8:10 AM IST FOLLOW US ON:

Hera Pheri came out 20 years ago. Phir Hera Pheri followed it up in 2006. Since then, the two comedy movies have achieved a cult following in the country.

Take any given trend on your social media timeline, mash it up with the dialogues uttered by Babu Rao, Raju, or Shyam and you get a meme gem. Every single time.

Also Read: This 'Daily Hera Pheri Account' Has One Meme Perfect For Every Single Situation in Life

Why are we rambling about Hera Pheri? Because Raju aka Akshay Kumar is the next contender from India to feature in Discovery Channel's Into The Wild With Bear Grylls after PM Narendra Modi and superstar Rajinikanth appeared on the show.

The hype around the upcoming episode is real, and Kumar recently shared a snippet from his adventure in the wild.

"Jor jor se bolke sabko scheme bata de," is exactly what Raju aka Kumar has been doing these days and a Phir Hera Pheri fan decided to mix the best of both worlds by imagining Kumar and Grylls discussing the "scheme" from the popular movie but in the wild.

The video has been edited and uploaded by video creator Arh Raj Edits and raked thousands of views and likes since its upload across platforms.

In case, you want to catch the OG scene of Raju and Pappu (Rajpal Yadav).

Meanwhile, the video featuring Mr Khiladi on the show Into The Wild was reportedly shot at Karnataka's Bandipur Tiger Reserve.