One of the Last Surviving Heroes of French Resistance Against Nazi Occupation, Passes Away Aged 100

Edgard Tupet-Thome, surviving heroes of the French resistance against Nazi occupation, has died aged 100, leaving just three others still alive out of over 1,000 who were recognized. 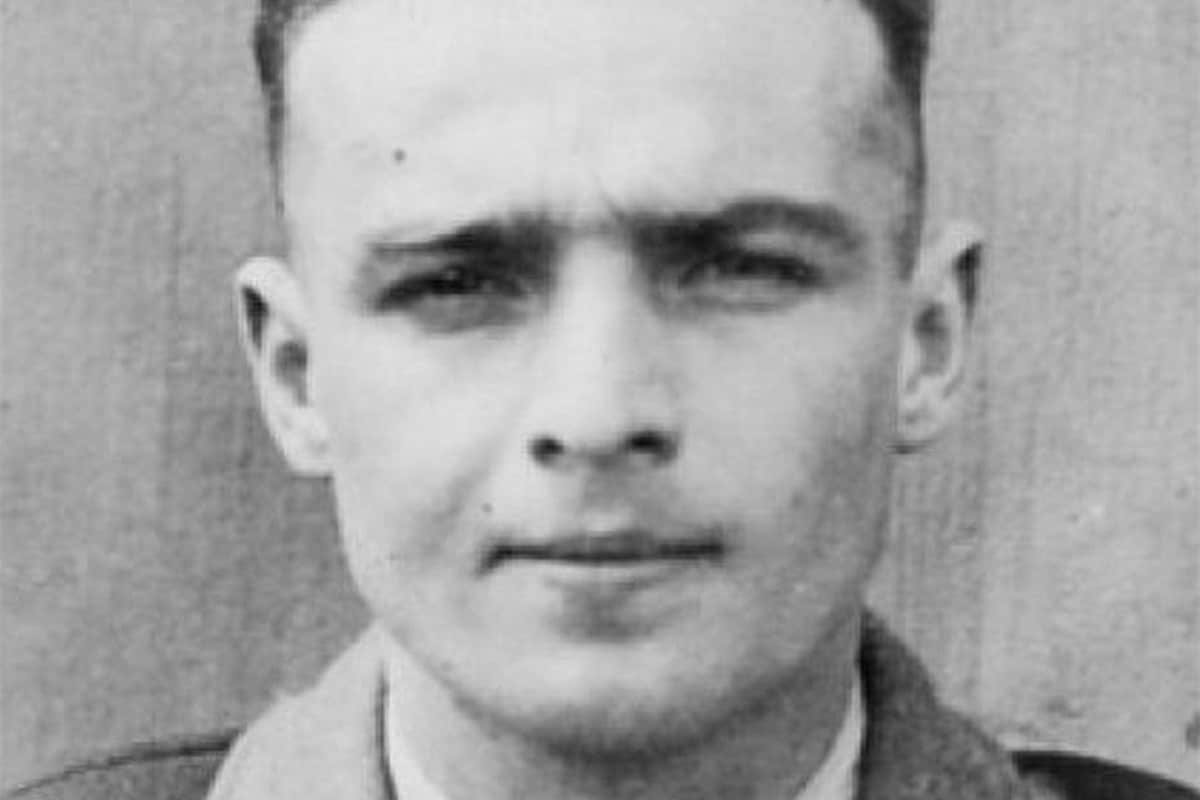 Edgard Tupet-Thome helped British forces with their evacuation from Dunkirk in 1940. Credits: Twitter

Edgard Tupet-Thome, surviving heroes of the French resistance against Nazi occupation, has died aged 100, leaving just three others still alive out of over 1,000 who were recognized. AFP Last Updated: September 10, 2020, 11:07 AM IST Share this:

One of the last surviving heroes of the French resistance against Nazi occupation, Edgard Tupet-Thome, has died aged 100, leaving just three others still alive out of over 1,000 who were given the highest bravery order by Charles de Gaulle, officials said Wednesday.

The death of Tupet-Thome was announced on Twitter by Paris mayor Anne Hidalgo, who expressed "profound sadness" over his death.

This leaves just three people -- Daniel Cordier, Hubert Germain, and Pierre Simonet -- still alive out of 1,038 decorated with the Order of the Liberation for their heroism by resistance leader and later president de Gaulle.

After the invasion of France by Nazi German forces in World War II, Tupet-Thome helped British forces in the evacuation of soldiers from Dunkirk.

He was taken prisoner by the Germans but managed to escape while being transferred to Germany and joined the resistance as a parachutist.

He was sent to Britain for training and then carried out daring raids in Brittany, the Jura, and the Netherlands. He was also deployed to the French islands of Saint-Pierre-et-Miquelon off Canada's Atlantic coast.

After the war, Tupet-Thome left military life and worked as an administrator in Tunisia and then in various companies.

Out of the over 1,000 resistance heroes, a third died in combat and 80 percent of the survivors were wounded in action.