Once in lifetime athlete, she will change the game: Mahesh Bhupathi after Naomi Osaka wins US Open 2020 title 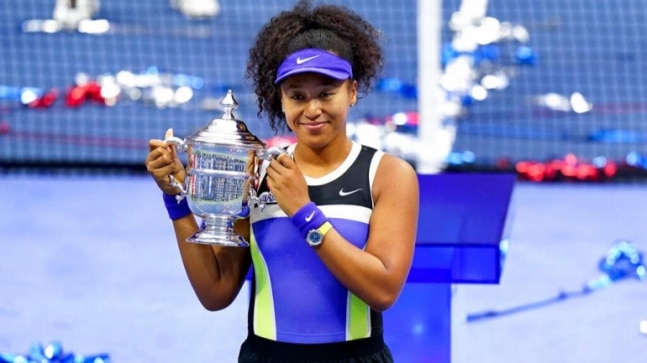 The scoreline might show Osaka at the receiving end in only the first set but life was not easy for her in the two sets she won as well. Azarenka gave it her all in the quest to win her first Grand Slam title after 2013 but Osaka made a comeback to remember for ages. She played tennis of highest level when everything was at stake.

The resilience from the 22-year-old after losing the first set and trailing 0-2 in the second has stunned fans and greats of the tennis as well as other sports across the world.

Mahesh Bhupati came up with one of the most biggest appreciations for Osaka, calling her a once in a lifetime athlete who will change the sports.

Let's have a look at some of the congratulatory tweets for the 3-time Grand Slam champion:

You get the feeling that @naomiosaka is one of those once in a lifetime athletes who will change the game!!! #champion #USOpen #gamechanger

A tremendous Final by both players, with incredible effort by @vika7.

Fighting all the way, congratulations on winning your third Slam @naomiosaka. There will be many more. https://t.co/Ru1lZoaRCq