Ocean warming has predictably driven some marine species to migrate polewards or to deeper water to match the rates of environmental temperature change. 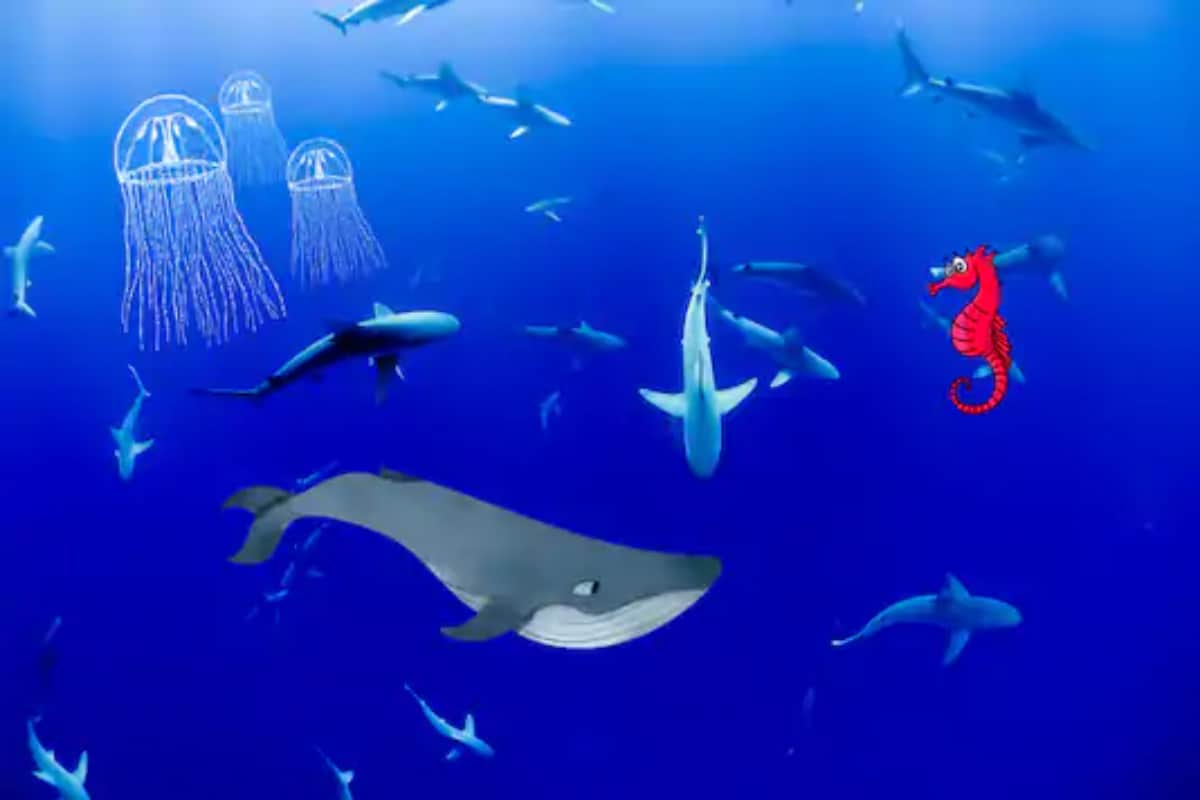 Global warming is not a distant threat anymore for the survival of plants and animals. As the Earth warms up, living creatures will have to find new and cooler environments for survival. And as it turns out, marine creatures may also not be speared.

For the sedentary marine creatures, the threat of warming is closer. According to a new study, creatures like snails, worms, and clams in the Northwest Atlantic Ocean are spawning earlier in the year, reported Science Magazine.

Earlier spawning is a threat to the survival of these species. The water currents take their eggs southward which means into warmer waters which is the wrong direction.

Commenting on the new study, a marine ecologist at the University of California, Steve Gaines while speaking to Science Magazine said that the movement of larvae towards warmer water will only enhance the likelihood extinction for the species which cannot move effectively.

The report says that biologists over the years have assumed that marine creatures can shift habitat easily if there is a change in the environment. The new study, however, indicates that it is not that simple for creatures that spread only via drifting larvae.

James Pringle, a physical oceanographer at the University of New Hampshire, Durham, said, “The big take-home message is, you can't just assume critters will spread to wherever the climate is congenial for them.”

Heidi Fuchs, who studies how the larvae of marine snails’ spawns and drifts along the Northwest Atlantic Continental shelf, says that there has been no explanation for the counterintuitive behaved displayed by some of these marine creatures. Fuchs is an associate professor at Rutgers University, New Brunswick.

Further research in the area has found that benthic species on the outer part of the continental shelf have disappeared.