No More 'Keeping Up with the Kardashians' as Popular Show Comes to an End on E!

The show, which premiered in 2007, has remained a stalwart for E! and spawned several spin-off series. 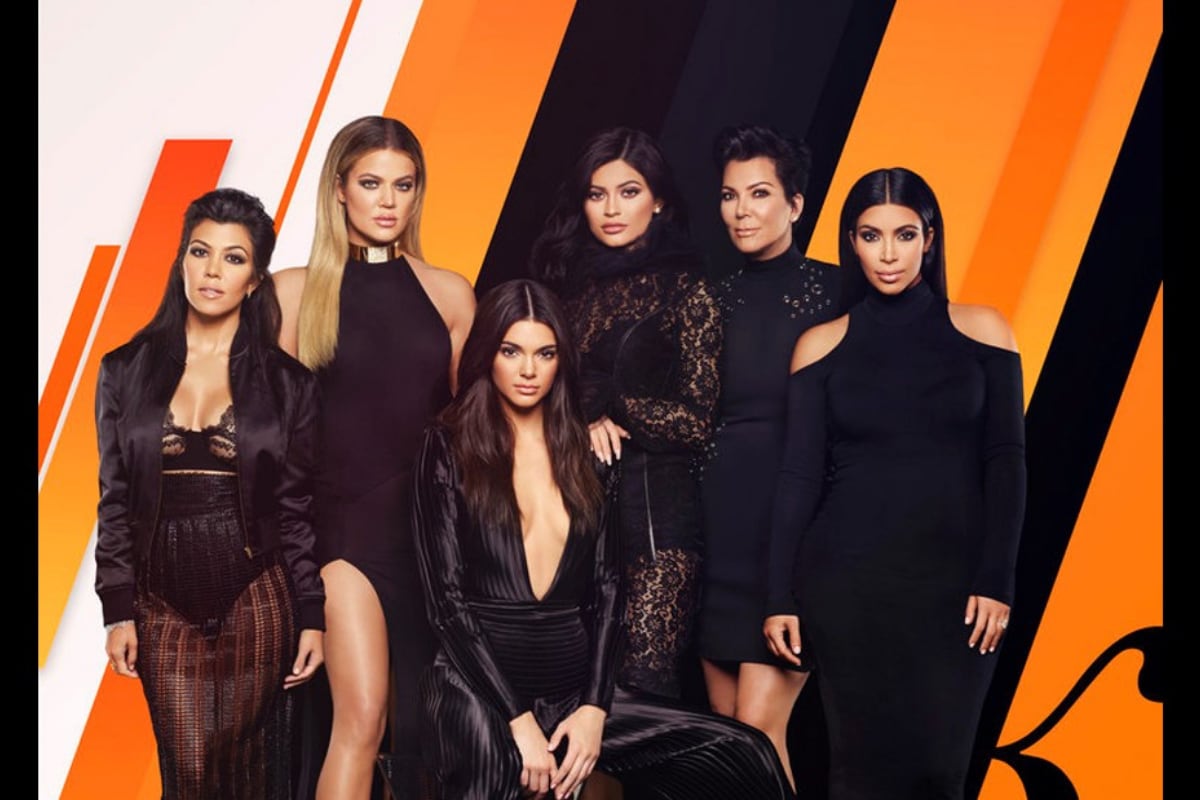 You won't be able to keep up with the Kardashians on TV much longer.

In a joint statement addressed to their "amazing fans," the families at the center of the long-running series said "Keeping Up with the Kardashians" is coming to an end.

"After what will be 14 years, 20 seasons, hundreds of episodes and several spin-off shows, we've decided as a family to end this very special journey," the statement said. "We are beyond grateful to all of you who've watched us for all of these years -- through the good times, the bad times, the happiness, the tears, and the many relationships and children. We'll forever cherish the wonderful memories and countless people we've met along the way."

The show, which premiered in 2007, has remained a stalwart for E! and spawned several spin-off series. It has provided the family a platform for multiple successful business ventures, including fashion and beauty lines and a mobile video game.

In a statement posted to her Instagram account, Kardashian West wrote, "Without Keeping Up with The Kardashians, I wouldn't be where I am today. I am so incredibly grateful to everyone who has watched and supported me and my family these past 14 incredible years. This show made us who we are and I will be forever in debt to everyone who played a role in shaping our careers and changing our lives forever."

An E! spokesperson said in a statement to CNN, in part, "While it has been an absolute privilege and we will miss them wholeheartedly, we respect the family's decision to live their lives without our cameras."