'Khaali Peeli' Makers May Not Get Away With Their Racist Song, Thanks to Beyonce's Trademarked Name

The song 'Beyonce Sharma Jayegi' has already come under intense backlash on social media for its racist undertones. 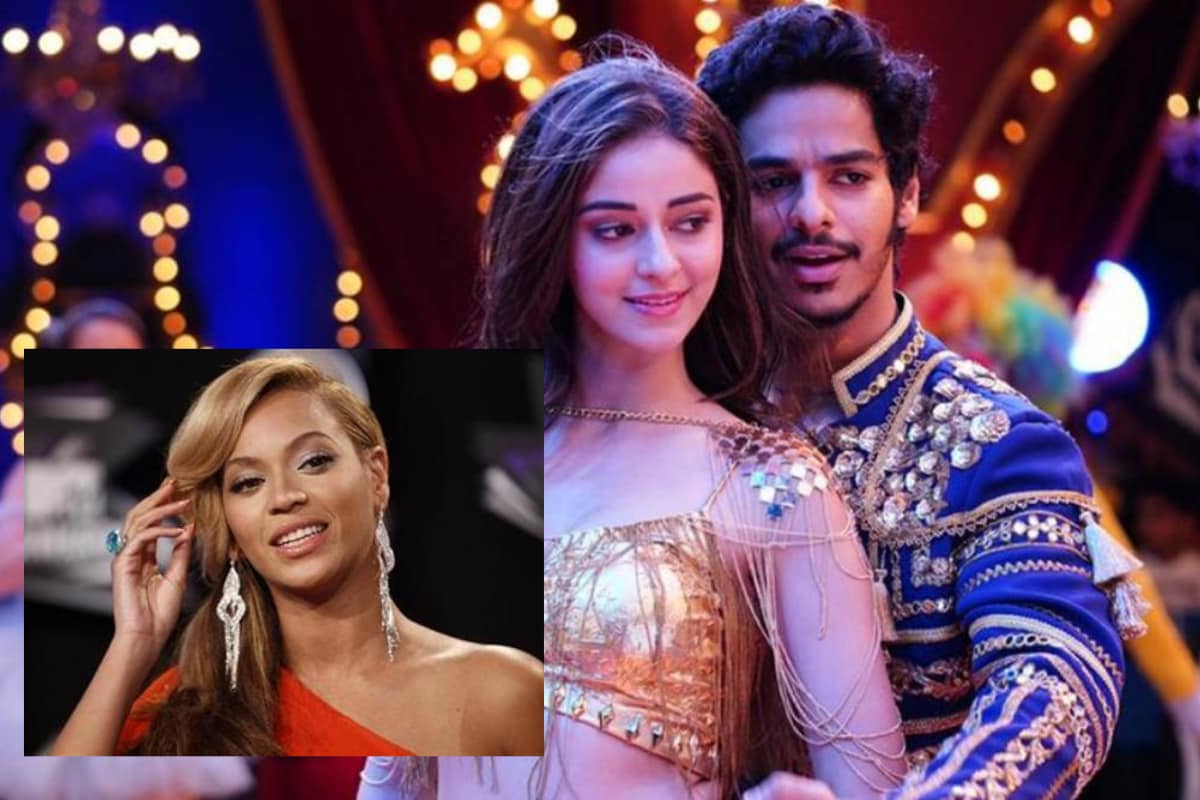 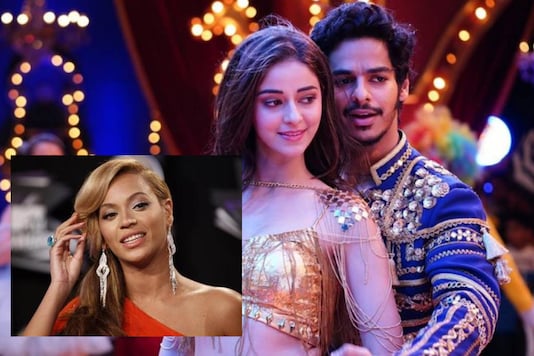 Khaali Peeli makers may get in trouble for using singer Beyonce's legally trademarked name in their song | Image credit: Twitter/Reuters

'Beyonce Sharma Jayegi...' song has been in news ever since it was released this week. The song from the film Khaali Peeli, composed by Vishal-Shekhar, was called out on social media for being racist and, of course, sexist. The song features Ananya Panday and Ishaan Khatter.

The chorus of the song goes like this, "Oh tujhe dekh ke goriya... Beyonce sharma jayegi," which roughly translates to "After looking at you fair woman, Beyonce will feel shy." While it has faced backlash for blatant racism in lyrics, written by Kumar and Raj Shekhar, it has more trouble in store for the makers of the film. It is the usage of American singer Beyonce's name that can possibly draw legal action.

Here is why. Singer Beyonce's has trademarked her name, which essentially means it cannot be used anywhere without her permission. Not only the backlash over the racism, the legal action for using Beyonce's name is the reason that the makers of Khaali Peeli are mulling to tweak the lyrics of the song. The final decision is reportedly to be taken today.

What is a Trademark?

A name, photograph, piece of art, phrase, symbol, etc can be trademark. Trademark gives it legal protection and cannot be used by another entity, at least not without permission. Violation of the trademark can invite legal action.

Celebrities who Have Trademarked their Name

Beyonce, her husband Jay-Z, have tradmarked and protected their names from being used without a permit. The couple even had their children's names trademarked. However, the legal battle to get legal protection for their daughter Blue Ivy Carter hit certain roadblocks. Beyonce won the case few months ago. Adele, Taylor Swift, Maryl Streep and Justin Bieber are some other Hollywood celebrities who have successfully trademarked their names or their pieces of artwork. Watch out before you use them in songs!

Singer Taylor Swift has trademarked phrases from her album '1989' after it became immensely popular within a week of its release. The phrases are "party like it's 1989" and "cause we never go out of style".

It was long legal battle for singer Beyonce since 2017 to get her daughter Blue Ivy's name trademarked. This was primarily because an event management company of the same name contested her claim. The company owner Veronica Morales had said that "trademark would be too similar to her own company". She called on the US Patent and Trademark Office officials to counter Beyonce's claims on the name. The bitter legal battle ended in July.

Kyie Jenner wanted to trademark her first name Kylie, since her brand runs by the same name. However, her road to legal protection hit a roadblock when Kylie Minogue came into scene and blocked it. She said it would damage her business. Finally the two settled the dispute and Kylie Jenner decided not to go for trademarking her name.

All the instances make it clear that trademarked names mean serious business, at least for Beyonce who fought a legal battle for nearly three years before securing the right for her daughter. The song writers of 'Beyonce Sharma Jayegi'seriously might want to tweak the lyrics to avoid any legal action particularly in light of raging Black Lives Matter.