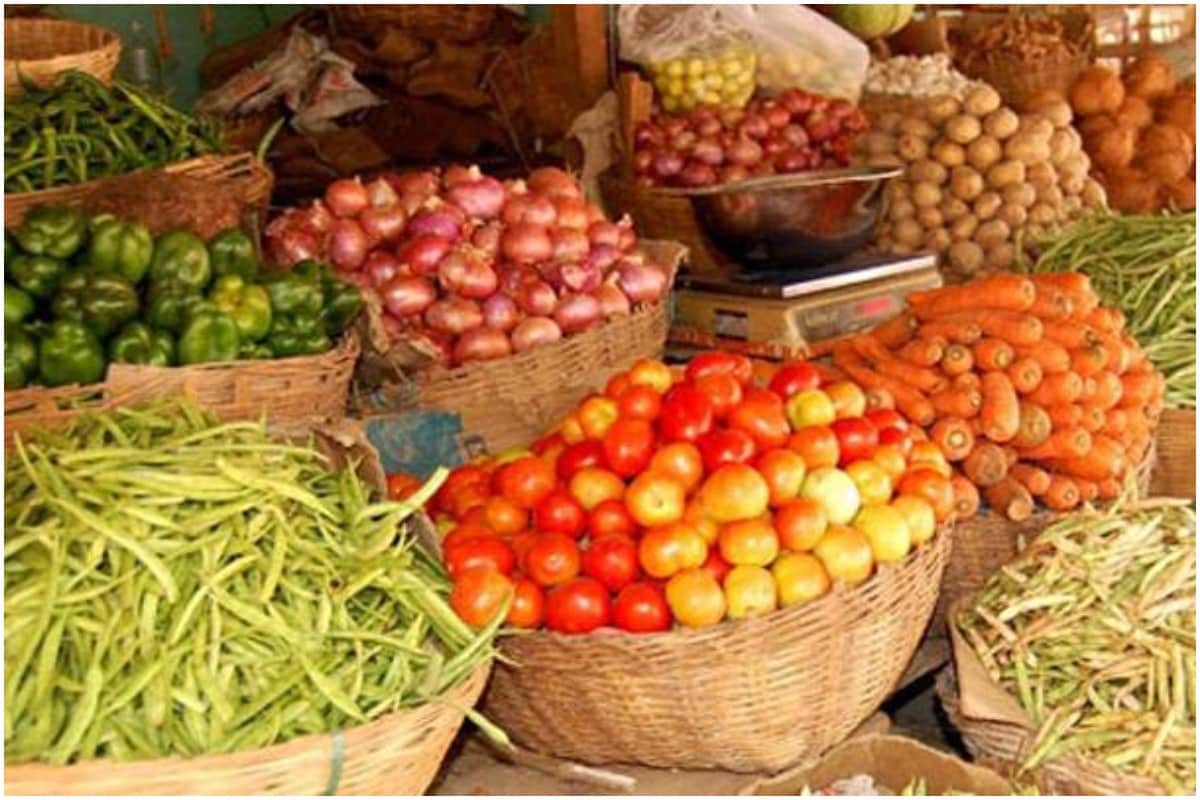 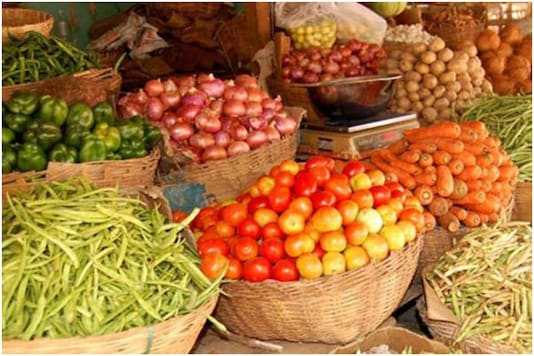 Kerala police chosen to utilise the confiscated vehicles that are lying in and around the police station for quite a few years. The police personnel at Thrissur district’s Cheruthuruthy have started growing organic vegetables on these rusting vehicles.

According to a report published in The News Minute, one of the civil police officers involved in the project was also a farmer. As a result, he took care of the cultivation, while the other officials helped him in executing the entire process.

Simpson PT, a civil police officer from the Cheruthuruthy station, told TNM, “We had a few mini lorries that we had caught for sand and soil smuggling. Three months ago, we decided to cultivate vegetables in them. It was a successful attempt – we got our first harvest last week. We gave the vegetables to our police canteen.”

This experiment was quite successful, so the police team has decided to use other vehicles too. They began by planting lady finger, spinach and long beans.

This move is also beneficial as it is providing some sort of utility to the vehicles. Otherwise after being confiscated, there is no use of them and they often end up just rusting the compounds. There are quite a few reasons as to why people don’t come back to collect their seized cars, trucks or motorcycles.

Giving an insight about this, a station house officer (SHO) from North Kerala said that vehicles that were stolen and seized would never be claimed, as were accident vehicles that owners usually preferred not to reclaim.

The initiative earned a lot of praise on social media.

In a similar incident, a bus in disuse that could have ended up in the junkyard found a new lease in life, thanks to the Karnataka State Road Transport Corporation which converted it into a women's toilet.