The petitioner submitted that situation is bad, as animals are being hurt. 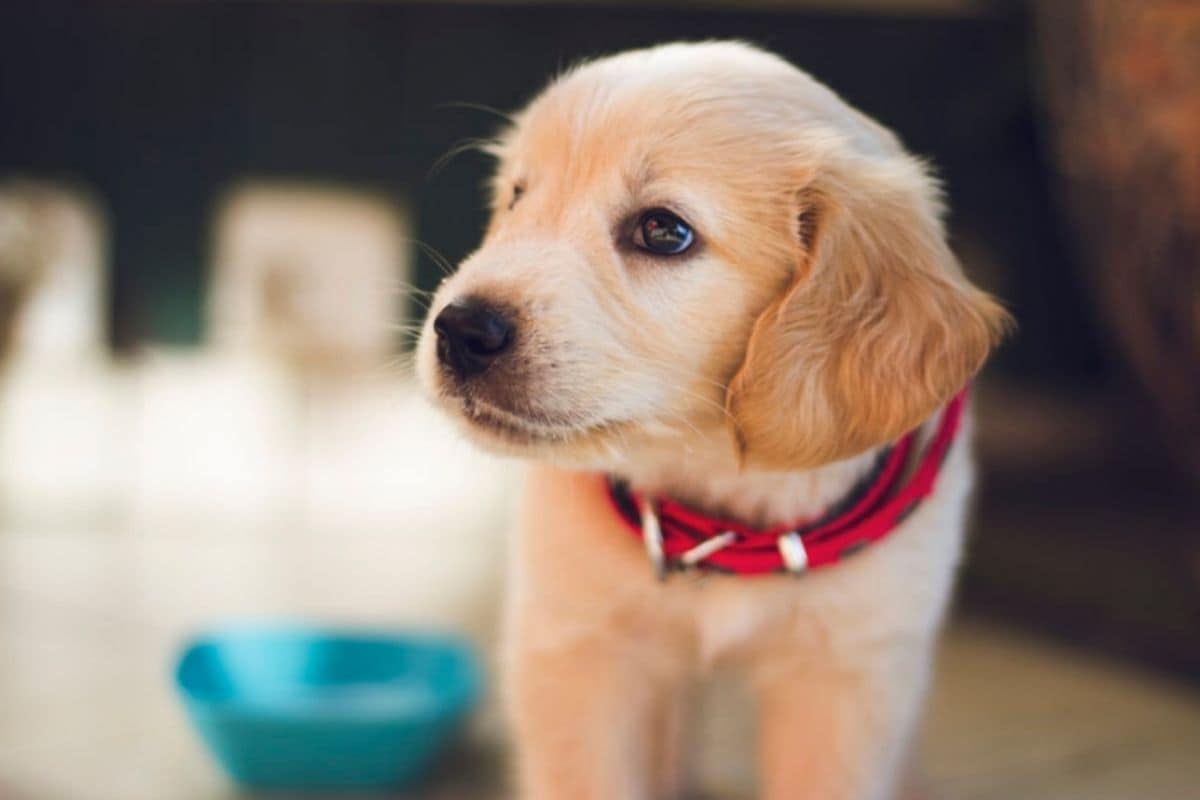 The petitioner submitted that situation is bad, as animals are being hurt. IANS Last Updated: September 9, 2020, 7:22 PM IST Share this:

New Delhi: The Supreme Court on Wednesday questioned a petitioner seeking equality for animal kingdom as "a legal entity", whether he treats his dog as his equal.

A bench headed by Chief Justice S.A. Bobde, while hearing a PIL seeking legal protection for animals, said what kind of prayer it was. "You (petitioner) want the entire animal kingdom to be treated as a legal entity... You want us to declare animals capable of suing and be sued? Animals are recognised as entities having protection of law," observed the Chief Justice.

The bench asked the petitioner whether he was seeking them to be given a legal personality. The petitioner argued that animals are treated as property. Chief Justice said: "But they are not equal to you. Is your dog your equal?"

The petitioner submitted that the animals are equal to human beings though lower on the evolutionary ladder. "They still have souls and intellect," said the petitioner.