The video was shared by Indonesian dancer Vina Fan, who happens to be a great fan of actress Kareena Kapoor. 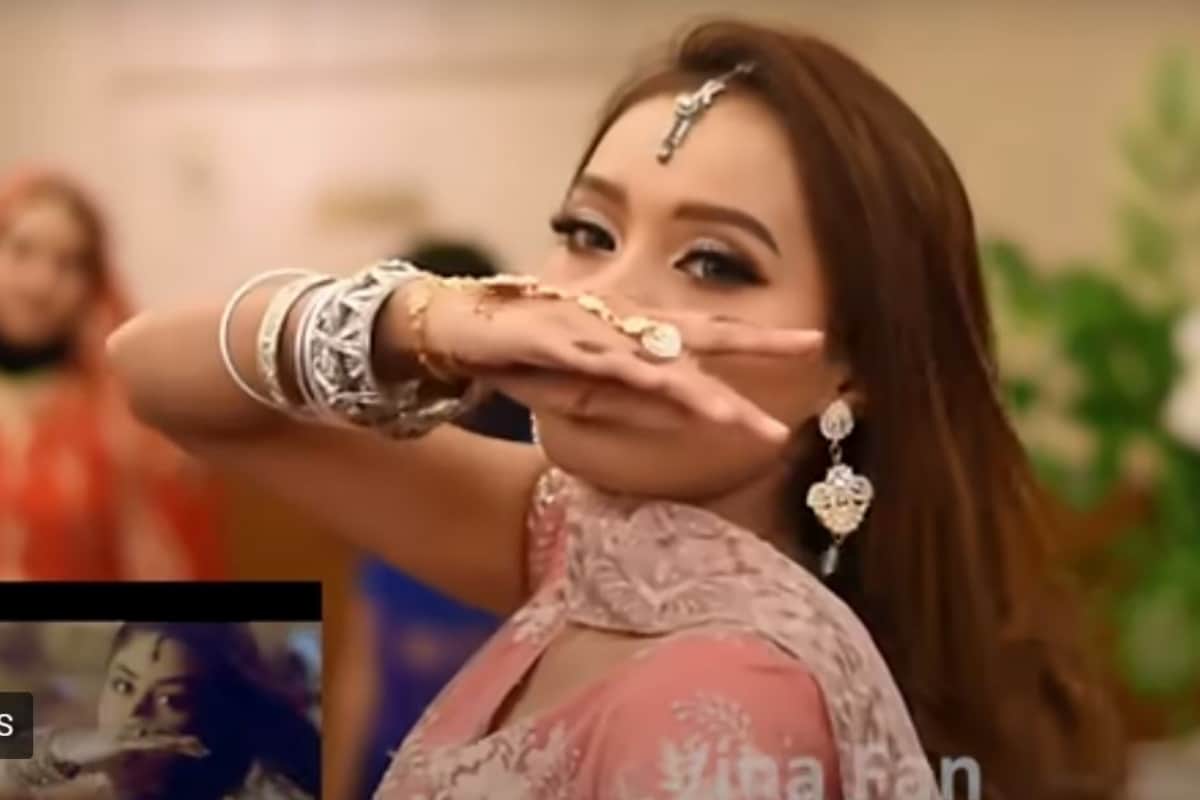 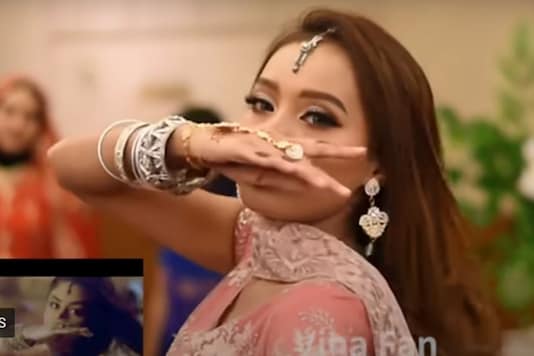 Screengrab from the dance video recreated by Indonesian dancers.

The video was shared by Indonesian dancer Vina Fan, who happens to be a great fan of actress Kareena Kapoor. News18.com Last Updated: September 13, 2020, 1:13 PM IST FOLLOW US ON:

It has been 19 years since Kabhi Khushi Kabhie Gham was released. The star-studded movie was replete with emotions, humour and family drama. Moreover, it was the music and songs of the film that kept us grooving and the the film ever-green. Shava shava still gets us to the dance floor with Amitabh Bachhan's hook step.

And so is its Bole Chudiyan. The film, with its NRI reference, was a hit in foreign countries too. That could possibly be the reason that an Indonesian dance group recreated its Bole Chudiyan song.

The video was shared by Indonesian dancer Vina Fan, who happens to be a great fan of actress Kareena Kapoor. In fact, fan played Kareena's role in the dance video. The dancers wore similar costumes worn by the actors in the original song and copied it frame-to-frame.

Bollywood fans across the world have often recreated popular songs as a mark of tribute and fandom for Indian movies. Earlier, cricketer David Warner grooved to several popular Indian songs and tried to recreate the dance steps with his wife and children. He perfectly enacted the steps from dance maestro Prabhu Deva’s Muqabala, the couple has also extended a friendly challenge to Bollywood actor Shilpa Shetty.