Gucci heiress, Alexandra Zarini dropped a bomb or sorts by claiming that her illustrious family covered up decades long sexual abuse done by her stepfather. 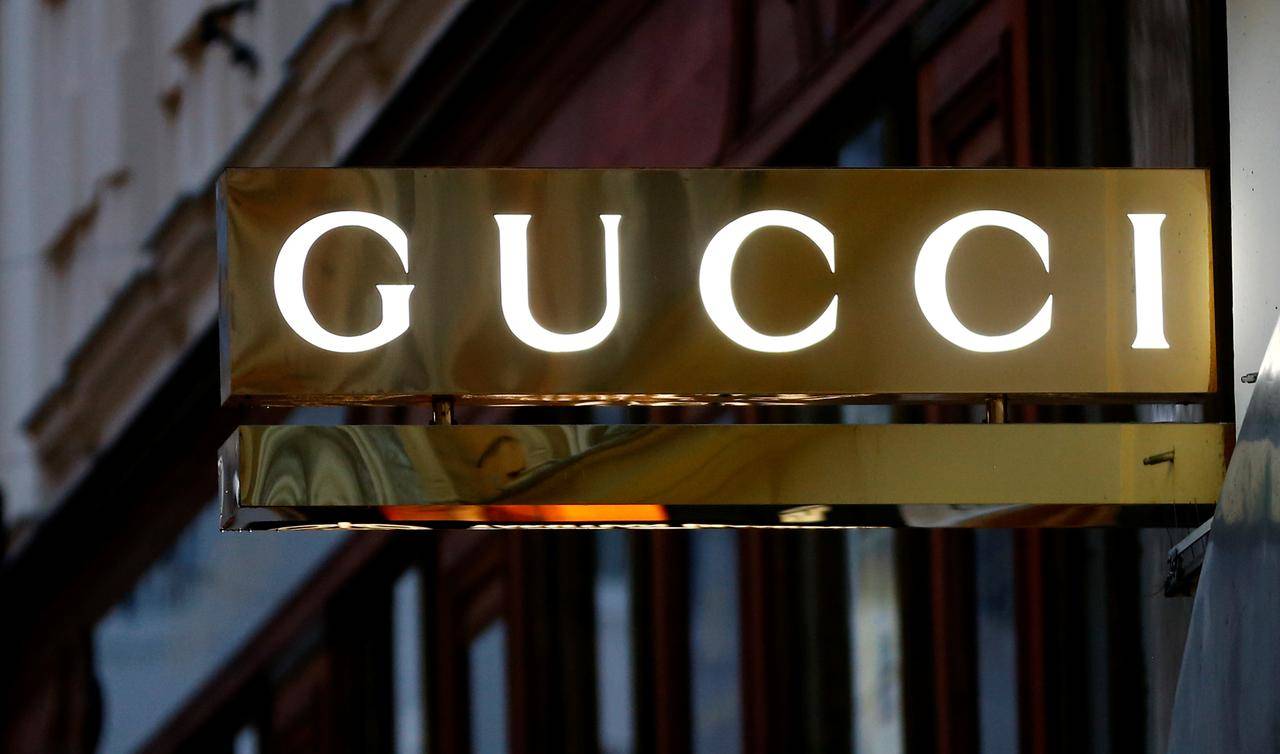 News Source/Courtesy: timesofindia.indiatimes.com
It's one of the most worn luxury labels in the world and Bollywood stars swear by it. From Ranveer Singh to Kangana Ranaut, all the b-town biggies love to flaunt this Italian label, but the luxury fashion brand in hitting headlines for a rather shocking reason today. Gucci heiress, Alexandra Zarini dropped a bomb or sorts by claiming that her illustrious family covered up decades long sexual abuse done by her stepfather.
Alexandra filed a lawsuit in California court against her stepfather Joseph Ruffalo. Zarini, who is now 35 has alleged that Ruffalo sexually abused her from age six till age 22.
What is rather shocking is another claim made by Alexandra, according to which her mother Patricia and grandmother allegedly knew about the sexual misconduct.
According to a report published in the New York Times, "Patricia had allowed Ruffalo to videotape Zarini while taking a bath."

'I don't care. I just want to stop this … I just don't want this to happen to anyone, like my child or any child,' Zarini told the New York Times.

In a statement emailed to The New York Times, Patricia Gucci claimed she immediately began divorce proceedings after learning of the alleged abuse her daughter had suffered.

"I am deeply sorry for the pain Joseph Ruffalo caused Alexandra. What he did to her is inexcusable and I was devastated when she disclosed everything to me at our family doctor's office in London in September 2007," Patricia's statement read.
"I immediately initiated divorce proceedings against Mr. Ruffalo and set about healing my family through counseling.
I am equally devastated by the allegations against me and her grandmother, which are completely false," she added.
Meanwhile, Ruffalo has denied the claims.
Click Here To See More
News Source: timesofindia.indiatimes.com
gucci   rattled   sexual   assault   claims