The art exhibition titled 'Future is not Fixed' will showcase several artworks including paintings, digital prints, and sculptures made using building blocks of architecture. 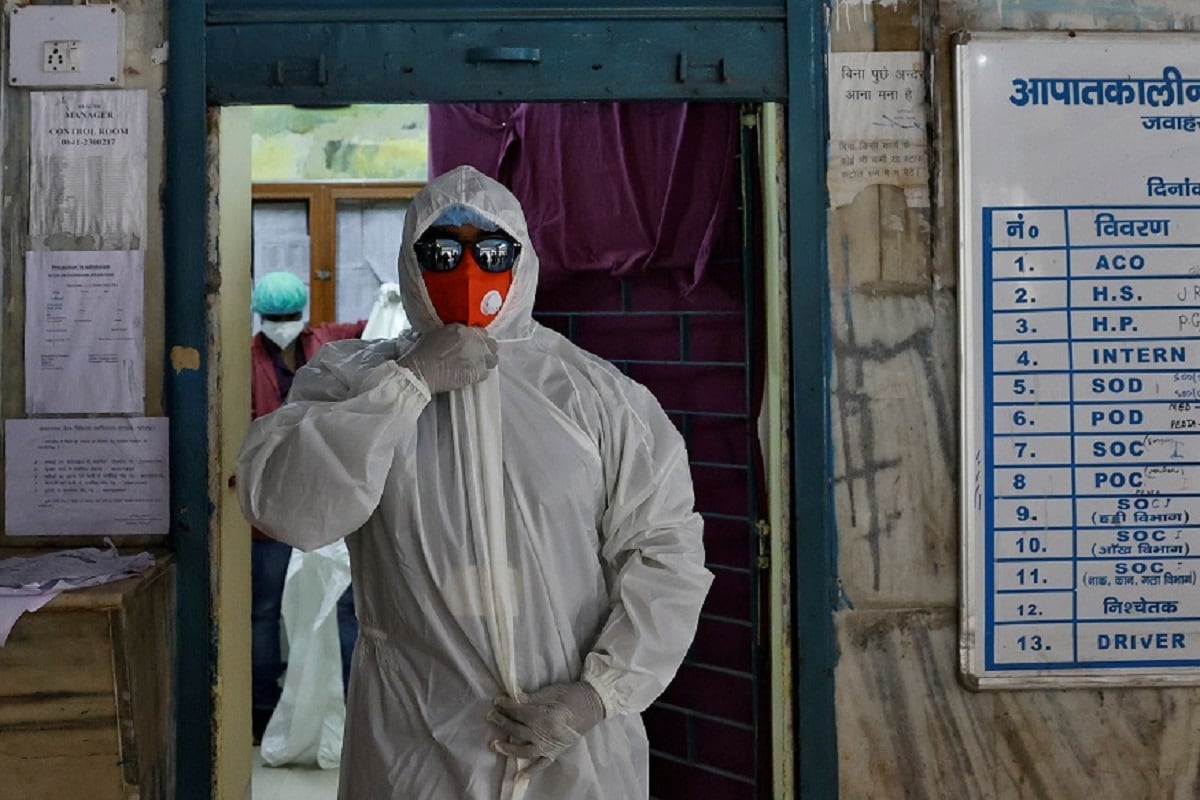 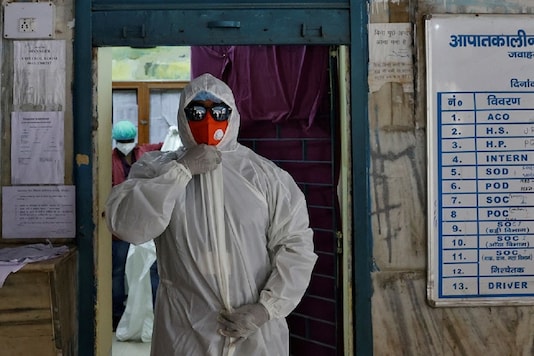 The art exhibition titled 'Future is not Fixed' will showcase several artworks including paintings, digital prints, and sculptures made using building blocks of architecture. PTI Last Updated: September 13, 2020, 5:24 PM IST FOLLOW US ON:

New Delhi: A unique virtual art show, inspired by the lingering sense of uncertainty about the future in the times of coronavirus, is showcasing works of 24 distinguishing artists in what is claimed to be a first of its kind joint presentation by two noted art galleries — Nature Morte and Vadehra. The art exhibition titled “Future is not Fixed” will showcase several artworks including paintings, digital prints, and sculptures made using building blocks of architecture like frames, doors, windows and furnishings, among others. “Fuelled by a perspective unacquainted, a narrative unknown,” the virtual show appeals to the “imagination of the tainted fixtures of the worlds we once lived and sought to live”, said the organisers.

“This period will go down in history. It will never be forgotten. It will be documented in umpteen ways and interpreted by visual artists in a million more. This show is an attempt to illustrate these feelings as we live through this point in history. This is the reality of today and this is the truth. The future is not fixed. Not at all anymore,” said Arjun Sawhney, curator of the show. The show features works of 24 distinguished artists including Bharti Kher, Subodh Gupta, Thukral & Tagra, Dhruvi Acharya, Anju Dodiya, Gigi Scaria, Sudhir Patwardhan, Jitish Kallat and Riyas Komu.

So be it Acharya’s watercolour titled “Lockdown”, which shows a single figure lost amid clouds as words, thoughts, and viruses blur together, creating confusion, anxiety, and fear, or Patwardhan’s oil on canvas, “Going back”, where he paints an image of a migrant worker trudging back to his village, majority of the artworks are artistic reflections of inner and outer worlds borne by the times unfamiliar. “These compositions are predictive images in some sense, representing a feeling of stuck-ness and an alteration in travelling and general cultures from which we are yet to emerge and then subsequently re-define,” said Gigi Scaria of her artwork,”Trail”, which shows a traveller or wanderer restricted from pursuing new experiences and connection as human presence and touch and effectively the outside world are avoided.

The online exhibition is available on NatureMorte.com and VadehraArt.com till September 20.

Disclaimer: This post has been auto-published from an agency feed without any modifications to the text and has not been reviewed by an editor