'Family Problems' Were the Leading Cause of Suicide for Indians in 2019, Shows NCRB Data 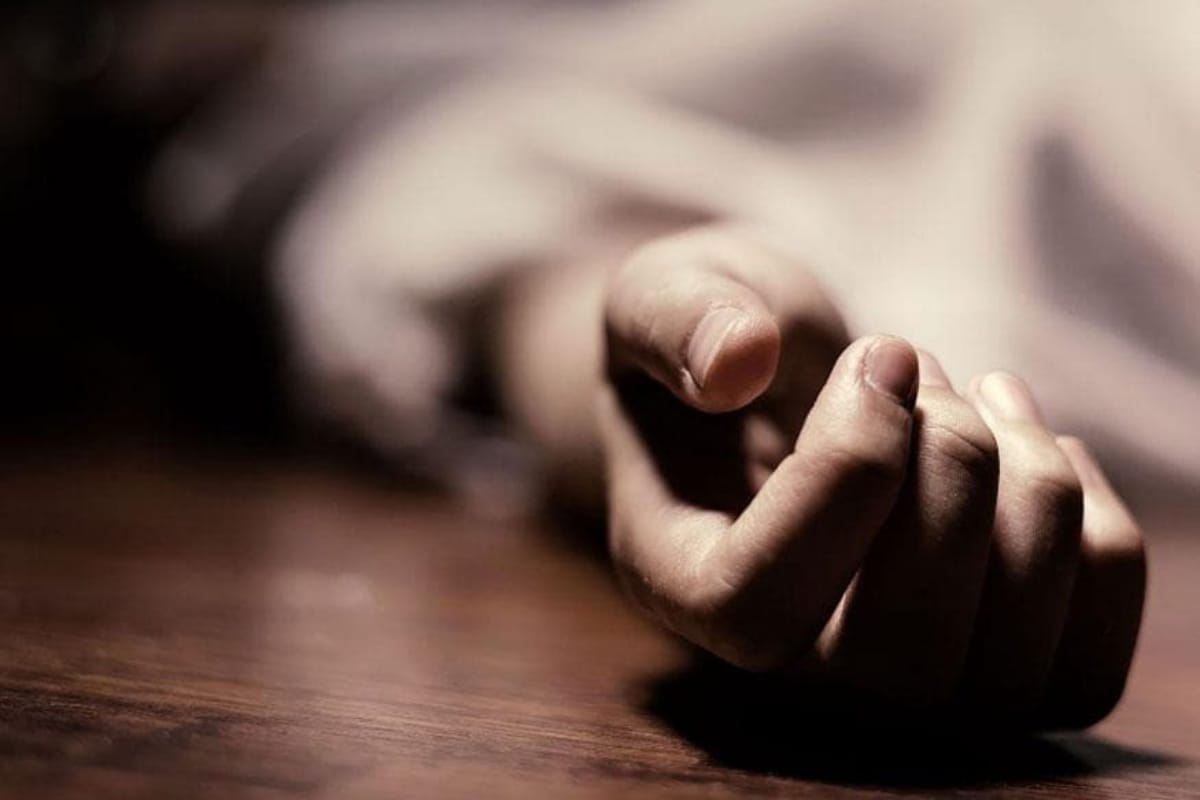 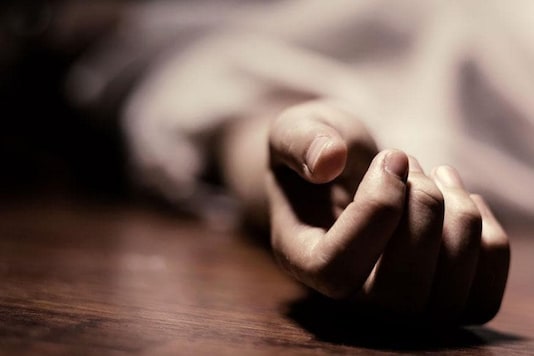 India has one of the world's highest rates of suicide. In 2019 alone, almost 1.5 lakh Indians died by suicide.

Recently released National Crime Records Bureau (NCRB) data shows that a total 1,39,123 suicides were recorded in 2019. The number of suicides also indicate that it is a growing problem - 2019 data showing an increase of 3.4 percent in comparison to 2018.

‘Professional/Career Problem’ (1.2%) and ‘Property Dispute’ (1.1%) were other causes of suicides.

The data also revealed that the largest collective group of people who died by suicide were daily wage earners, accounting for a 23.4 percent.

The upward trend was not only noticed in daily wage workers but also amid the unemployed population. In 2019, the proportion of the unemployed in suicides was noted at 10.1 per cent, reaching double digits for the first time in the 25 years that the NCRB has been keeping data since 1995.

The NCRB report divides suicides into nine categories- daily wagers, housewives and persons engaged in the farming sector, while the deaths are listed under professionals/salaried persons, students, self-employed persons, retired persons, unemployed and other persons.

The national average rate for suicide stood at 10.4% with a majority of states and union-territories ranking much higher than the national average. Sikkim is the state that leads with the highest rate of suicide at 33.1%