Musk and Grimes welcomed their first child together in May and decided to name the baby boy X Æ A-12 Musk. 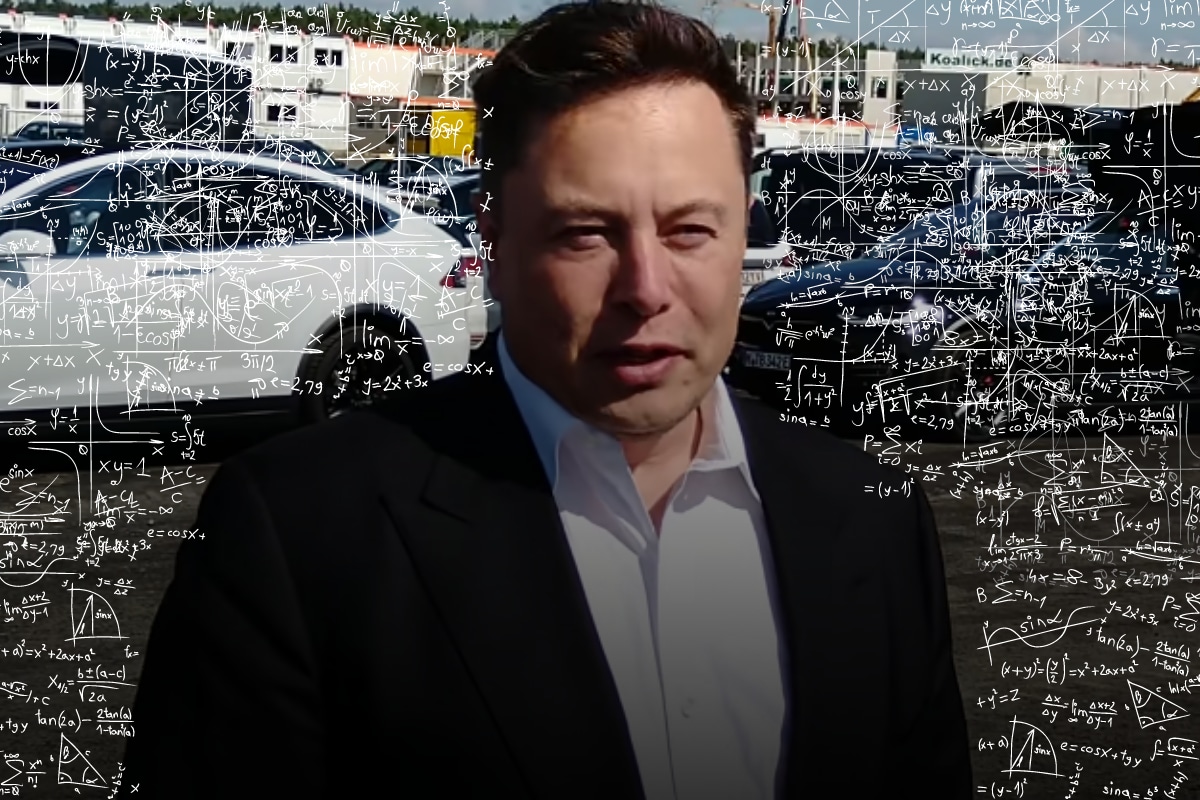 All the way back in May, Elon Musk named his baby X Æ A-12 and we still haven't been able to figure out what it means or how to pronounce it correctly.

Then they revealed they'd changed the baby's name, to X Æ A-Xii. We still can't pronounce it.

But turns out, we may not be the only one. The baby's father, Tesla CEO Elon Musk, can be seen flustered for a moment when asked about X Æ A-12.

In the video posted on YouTube, Musk who visiting Giga Berlin earlier this week had a spontaneous press conference on arrival.

When the interviewer asks him, "How's X Æ A-12?" Musk seems genuinely confused for a minute. He asks the interviewer to repeat himself, and then he laughs and goes, "Oh, you mean my kid." "That sounded like a password," he further adds.

“Uh…I think next time I am going to bring him, maybe come back in a few months and bring him along,” he told the interviewer.

People commenting on the video also noticed it.

One commentor wrote the interaction, "Journalist: “How’s X Ash A-12?”

Musk and Grimes welcomed their first child together in May and decided to name the baby boy X Æ A-12 Musk.

However, speculation arose that the unusual moniker might fall foul of the law in California, where the couple live, as names can only use the 26 alphabetical characters of the English language, according to the state constitution.

Grimes later then confirmed that they had changed the name of the baby.

"Did you change the baby name because of Californian laws ? What is the baby's new name?" asked one Twitter user in the comments under the post.

"X Æ A-Xii" wrote the singer in response, without confirming the reason for the change.

Grimes previously broke down the meaning of the name for intrigued fans.

Meanwhile, "Æ" is the Elven spelling of AI, which is shorthand for artificial intelligence and the word for "love" in several languages, including Japanese.

"A-12 = precursor to SR-17 (our favorite aircraft). No weapons, no defenses, just speed. Great in battle, but non-violent," she added.

The "A" in the name also represents "Archangel," which she described as her favorite song.

Fans were also intrigued as to how to pronounce the name, and the happy couple seem to have different

"It's just X, like the letter X. Then A.I. Like how you said the letter A then I," Grimes wrote in response to a query on Instagram.

However, Musk told podcast host Joe Rogan a different pronunciation of the name.