Scientists are working on ways to improve applied vision in misty environments to help drones, automatic drivers for driverless cars, and satellites struggling to get a clear view through bad weather conditions. 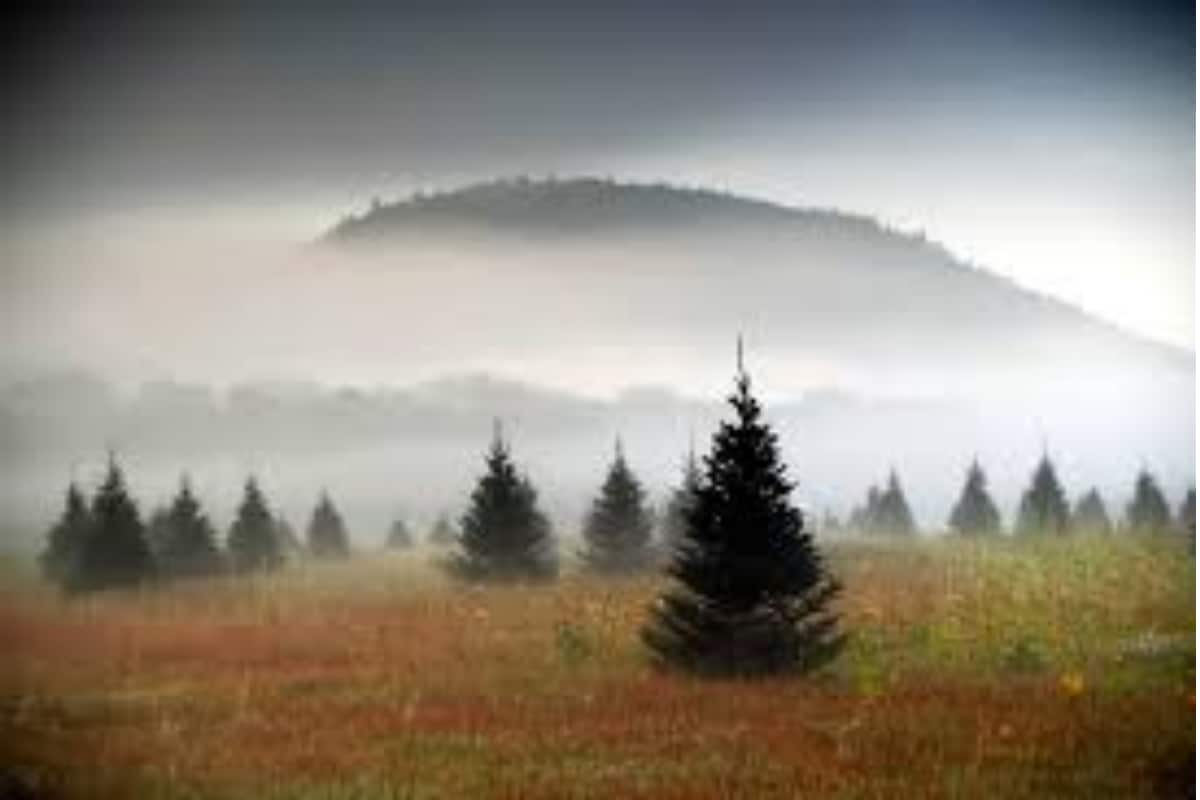 As much as we depend on machines today, they still lack some human qualities. One of these qualities is the ability to see through fog and mist. Humans can squint their eyes and use past experience to deduce what they are looking at. Machines, at least so far, require a clear and absolutely spotless field of vision.

However, this won’t be the case anymore. According to an article in Science Alert, a newly developed system works via an algorithm that measures the movement of individual light particles or photons, as fired in fast pulses from a laser and uses them to reconstruct objects that are obscured or hidden from the human eye.

Thus, this technology can even be applied in foggy or misty environments to help drones, automatic drivers for driverless cars, and satellites struggling to get a clear view through bad weather conditions.

“As the laser light passes through the barrier – the foam, in this study – only a few photons repel the object, and few rarely recreate it. However, the algorithm is smart enough to use those little bits of information to reconstruct a hidden object,” as explained in a Sproutwired article.

Officially, this is known as confocal diffuse tomography. While it’s not the first intervention made in the field of clearing visual obstructs, it offers more improvements over existing systems. The current systems have much more difficulty in mists and fogs. The dense atmosphere in such weather conditions scatters light in a way that cannot be read by machines. The algorithm attempts to fix this issue, permitting the machine to read the photons in any way possible.

However, the research is only in the basic stages and much more needs to be done in order to improve and implement the technology.