Residents of San Francisco and other parts of California woke up on Wednesday to a deep orange sky. 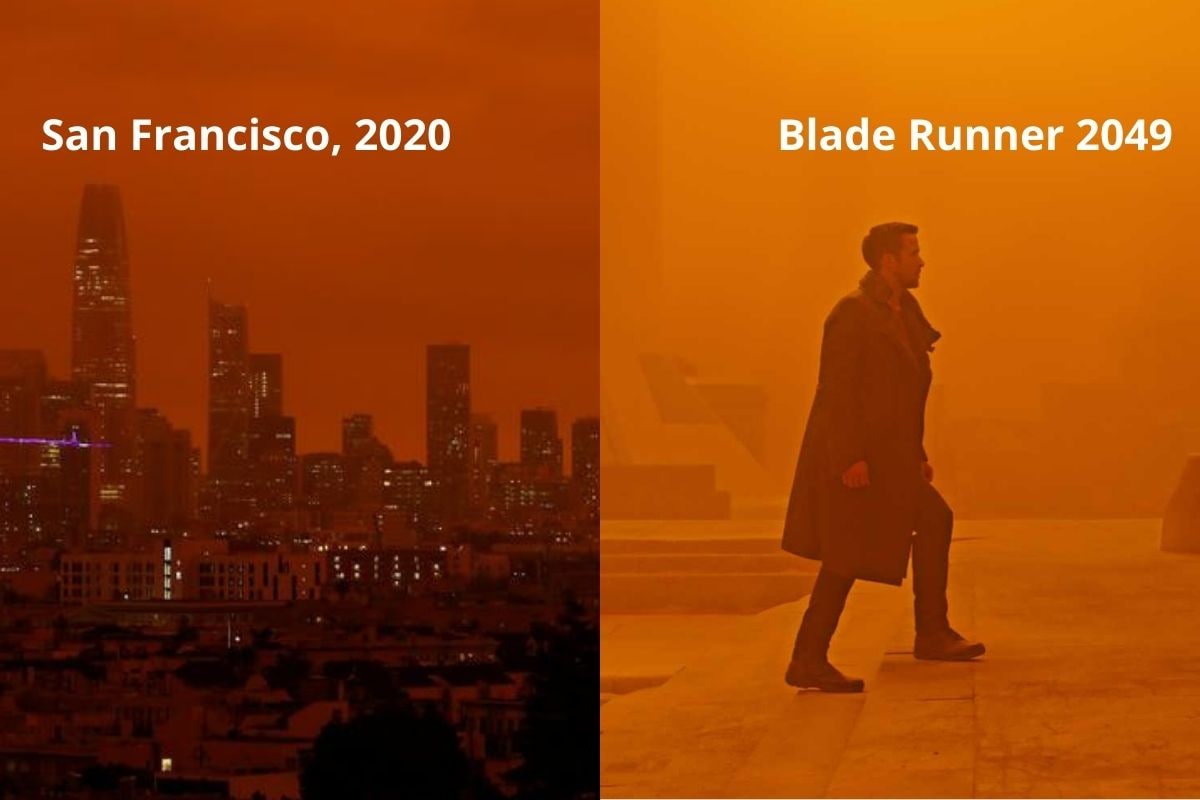 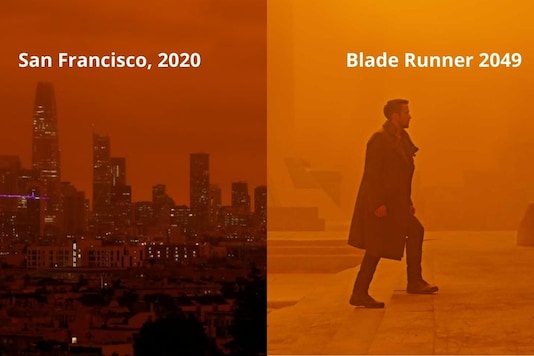 Residents of San Francisco and other parts of California woke up on Wednesday to a deep orange sky. News18.com Last Updated: September 11, 2020, 12:38 PM IST FOLLOW US ON:

2020 has been apocalpytic in ways more than one - a global pandemic with millions dead around the world, wildfires and the list is endless.

Residents of San Francisco and elsewhere in California on Wednesday woke to a deep orange sky that triggered apocalyptic visions in a year already rife with disturbing events.

Skies so dark at times that it appeared more night than day were accompanied in some places with ash falling like snow, the cause being massive wild fires filling the air with smoke and cinders.

READ: California Fires Rage On, How Do These Deadly Blazes Start and What Can Stop Them

"The orange skies this morning are a result of wildfire smoke in the air," San Francisco Bay air quality officials said in a tweet.

"These smoke particles scatter blue light and only allow yellow-orange-red light to reach the surface, causing skies to look orange."

Photos of the eerie scene, particularly of a San Francisco skyline fit for a dystopian science fiction film, spread quickly on social media.

Absolutely no filter involved here. This is the morning sky over San Francisco at 8am. Orange, dark and ashy bc of wildfires. I was two days away from my 8th birthday when Mt. St. Helens shook the planet. I’m from Seattle-Tacoma and i remember the sky looked just like this. pic.twitter.com/zgOkT2Ou5f

For many, the fiery orange skies were reminiscent of the 2017 science fiction film, Blade Runner 2049. The movie, which came out in 2017, is set in future Las Vegas and was critically acclaimed for its cinematography - and yes, it included bright orange skies.

The film, directed by Denis Villeneuve, is a sequel to the iconic Blade Runner movie released in 1982. The 2017 film stars Ryan Gosling and Harrison Ford. Ford reprises his role in the earlier movie for the sequel.

In fact, a YouTuber who goes by the name DoctorSbaitso took a drone video of the city and compared it to scenes from Chernobyl, Mars and even the Blade Runner. The video was apparently shot at 11am in the morning when the sky is supposed to be bright and sunny. Instead it looked a little like this:

Another YouTuber, named TerrytheThunder, decided to take things one step further and added the Blade Runner theme music to the video. Now do you see the similarities? It is practically impossible to distinguish the video from the scenes of the movie!

In California, where at least eight deaths have been reported, National Guard helicopters rescued hundreds of people trapped by the Creek Fire in the Sierra National Forest.

The sky is on fire. Do you still think climate change is nothing to worry about?