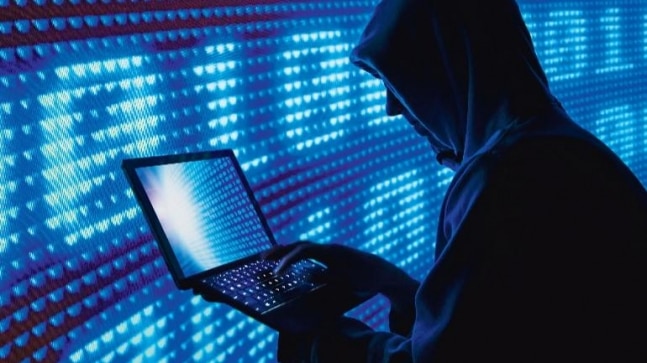 Delhi Police arrested two people in Rajasthan who were working in connivance with a cyber crime gang of Jamtara and duped a man of Rs 7 lakh.

The main gang was operating from Jamtara, Jharkhand. (Photo for representation)

The cyber wing of Delhi Police arrested two people of a cybercrime gang who were operating from Rajasthan after a Delhi resident was duped of Rs 7.09 lakh. The two accused Radhey Gopal and Rahul Saini are active members of a gang who were working in connivance with another such gang in Jharkhand's Jamtara. The police also recovered two ATM debit cards, one credit card and three mobile phones used in the crime.

According to the police, Chattarpur resident got a call from a fraud posing as the executive of Vodafone and asked him to upgrade his services. After the call, he received an SMS saying that his account was debited by Rs 7.09 lakh in multiple transactions.

After getting the details, the team started analyzing all the transactions made in e-wallets and electricity bill payments in different states. With the help of technical investigation, two suspects were identified and apprehended from Jaipur, Rajasthan.

The cyber fraud gang was found to be operating from Jamtara, Jharkhand. Initially, a cyber cheat called the victim and represented himself as an executive of Vodafone Telecom Company and asked the victim to upgrade his services like internet speed, voice quality & reduction of connectivity time etc. without any charge. Once the complainant showed his interest in upgrading the services then the cheater asked him to transfer service up-gradation request messages & OTP received on the mobile number of the victim.