Fans of the actor, tried to take over the trend by posting wholesome pupper content on it instead, to push the embarrassing photos down into oblivion. 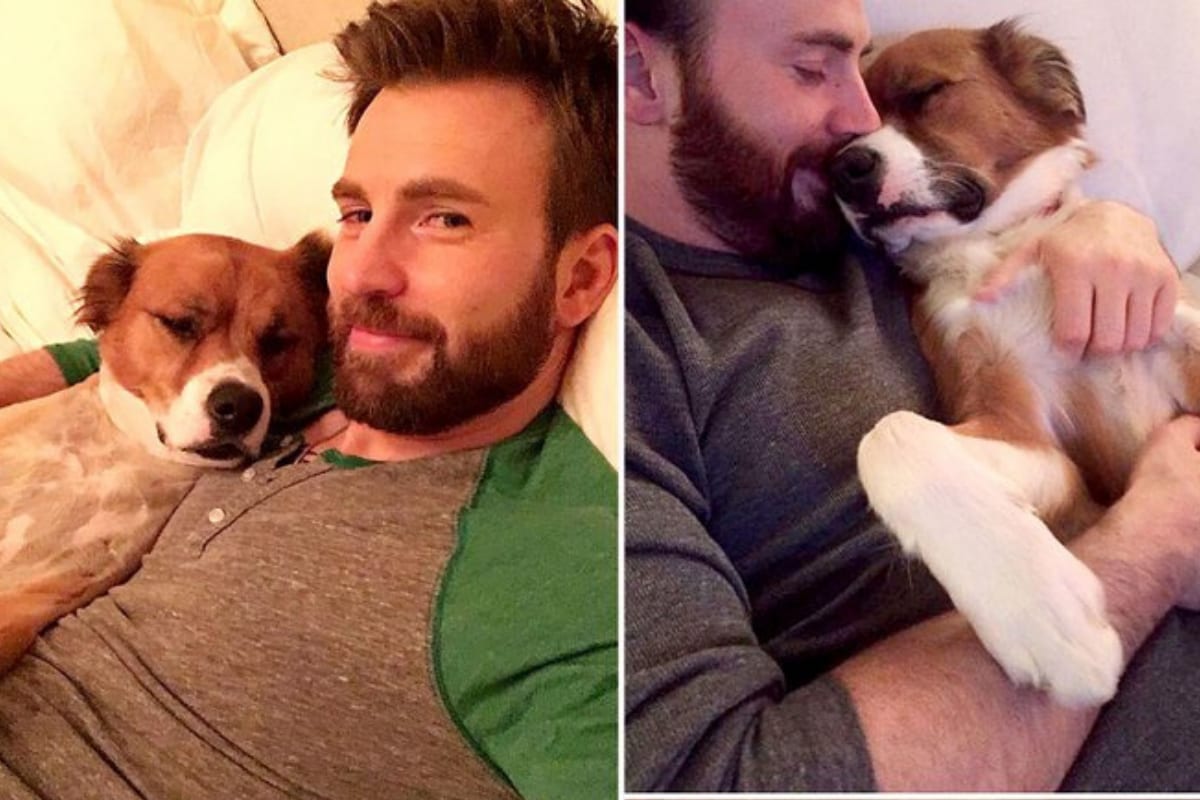 Late on Saturday, Avengers actor Chris Evans became the talking point of the Internet. Not because of another Avengers movie or an upcoming Captain America sequel, but because of an accidentally leaked nude.

The 39-year-old actor shared a short video to his Instagram on Saturday of himself and some friends playing Heads Up.

But at the end of the video, a shot of the actor's phone camera roll came up, which featured a close-up photo of a penis. The picture was cropped too closely to be identified further.

With this picture leak, Chris has been trending on social media, with many embarrassingly attaching the nude picture with him.

A flurry of jokes and memes are also going viral following the incident. However, some also came to his defense over the accidental nude leak and called for privacy.

However, amid the trending 'dick pictures', many netizens and fans voiced out how the actor, who gifted the world such hit films, do not deserve this unscrupulous treatment.

Fans of the actor, tried to take over the trend by posting wholesome pupper content on it instead, to push the embarrassing photos down into oblivion.

Also Read: Chris Evans' Nude Has Twitter Scandalised But Jokes are Far from Over

On the work front, Chris has recently announced his upcoming collaboration with Avengers director Russo Brothers. Chris and Ryan Gosling are going to team up for Netflix film The Gray Man, being made for a whopping budget of USD 200 million.