'Anyone, even if you have no biology knowledge, will be able to read it, and check and identify and verify it yourself,' says Dr Li in the video. 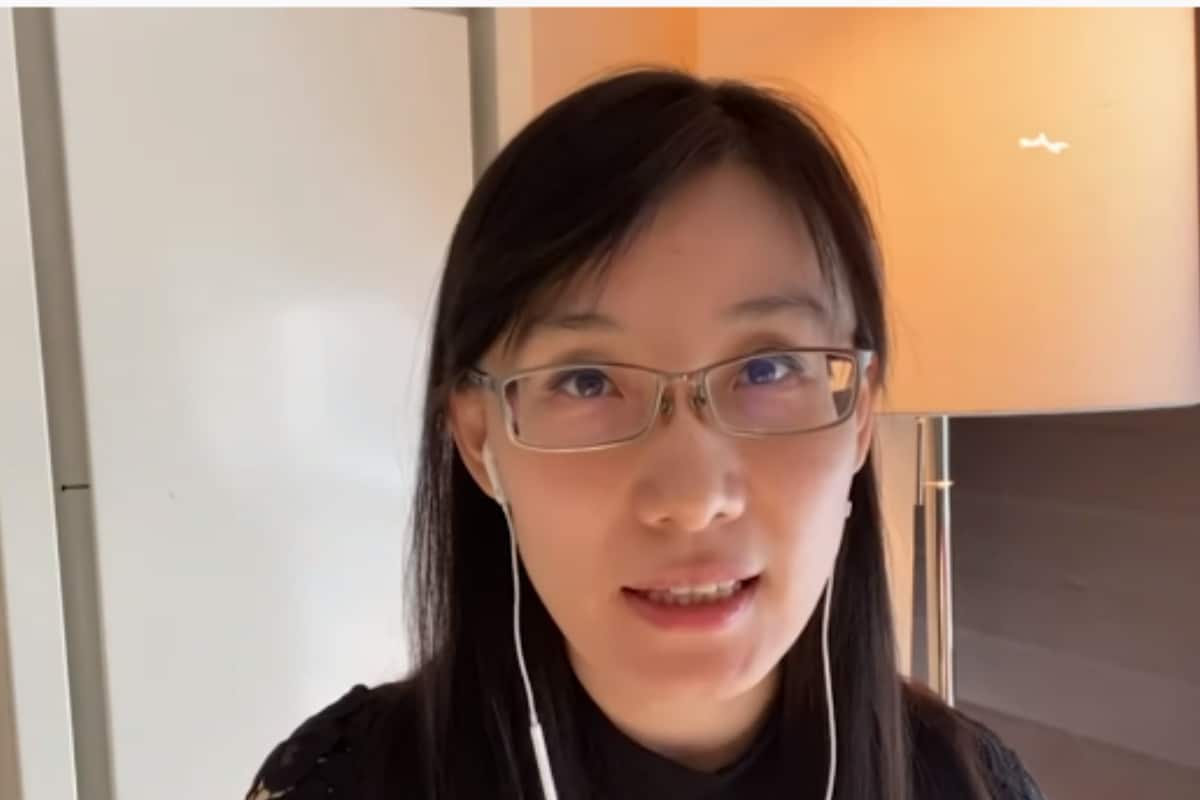 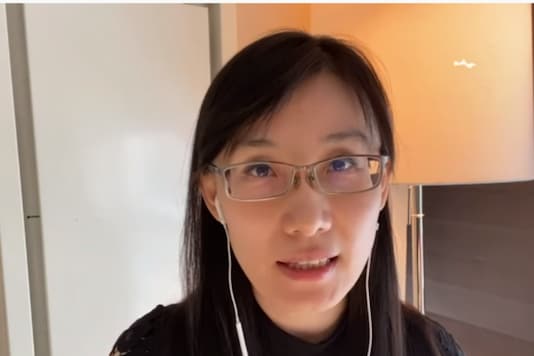 'Anyone, even if you have no biology knowledge, will be able to read it, and check and identify and verify it yourself,' says Dr Li in the video. News18.com Last Updated: September 14, 2020, 12:36 PM IST FOLLOW US ON:

Almost ten months into a global pandemic, the cause of the news SARS-Cov-2 virus is still undecided. It has been speculated by health experts, scientists and epidemiologists that the virus may have originated from a wet-food market in Wuhan, China.

The new novel coronavirus outbreak was first reported in Wuhan, China and was traced back to the sea-food market, which soon became the hotspot and was considered to be the origin centre, where a virus jumped from a bat or a pangolin onto humans.

Conspiracy theorists, however, have mentioned multiple times over that the virus is "man-made" in a Wuhan lab, located dangerously close to the wet sea-food market. Back in April, a French Nobel prize winning scientist Luc Montagnier had also sparked a fresh controversy by making the same claim.

Now, a Chinese virologist who has allegedly fled China, claims that she has proof that the SARS-Covid-2 virus is in fact man-made in a Wuhan lab.

Speaking on ITV's Loose Women, Dr. Li-Meng Yan who is described as "a scientist who was working at the Hong Kong School of Public Health when she turned whistleblower on the Chinese Government, after she alleged they knew about the spread of the coronavirus before publicly acknowledging the outbreak."

The description also adds that "a result, Dr Li claims she had to flee to the US for her own safety and is now determined to spread her findings to the world. She joined the Loose Women from a secret location to tell us why she felt compelled to speak out, even if it meant putting her life on the line."

Dr Li, states that while working at Hong Kong's School of Public Health, her supervisor first asked her to investigate a new "SARS-like" virus in Wuhan on December 31 - but that her efforts were later stifled.

She said she reported back that cases appeared to be rising exponentially but was told to "keep silent and be careful."

"We will get in trouble and we'll be disappeared," is what was allegedly told to her.

She also said she has proof that the virus came from a virology lab in the city and not from the wet-food market.

"Based on this you can identify these things. "I will [use this] evidence to tell people why this has come from the lab in China, why they are the ones who made it," she adds. "Anyone, even if you have no biology knowledge, will be able to read it, and check and identify and verify it yourself."

She added that the Chinese authorities began to discredit her even before she fled the country. "They deleted all my information and also they told people to spread rumours about me," she said.

The Chinese National Health Commission, World Health Organisation and University Of Hong Kong disputed her claims, according to The Sun.

In July, Hong Kong University in fact put out a statement which read "Dr Yan Limeng was a post-doctoral fellow at HKU. She has left the University.

HKU notes that the content of the said news report does not accord with the key facts as we understand them. Specifically, Dr Yan never conducted any research on human-to-human transmission of the novel coronavirus at HKU during December 2019 and January 2020, her central assertion of the said interview."

In March, a paper published in science journal Nature on the proximal origins of Covid-19 found that "analyses clearly show that SARS-CoV-2 is not a laboratory construct or a purposefully manipulated virus."

An author of the paper, "By comparing the available genome sequence data for known coronavirus strains, we can firmly determine that [Covid-19] originated through natural processes."