The Black army medic who saved dozens of wounded troops on the beaches of Normandy despite being severely wounded himself gets the Medal of Honor. 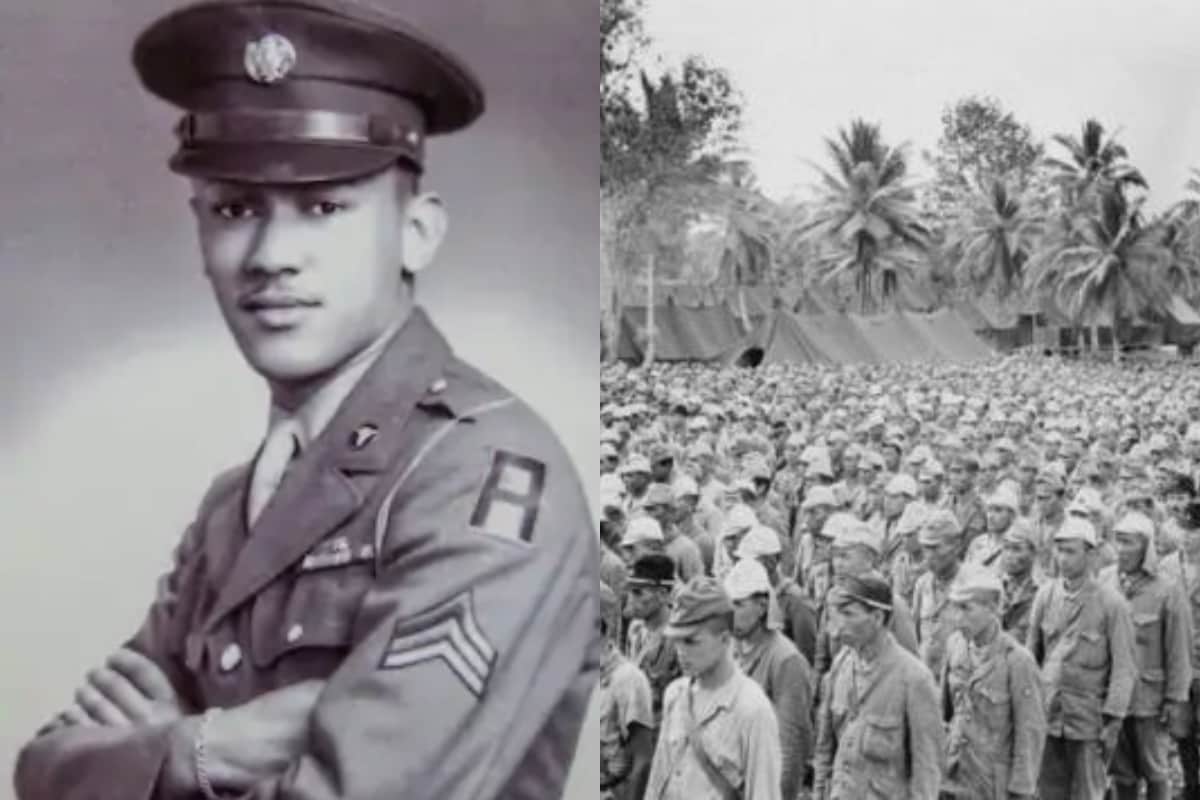 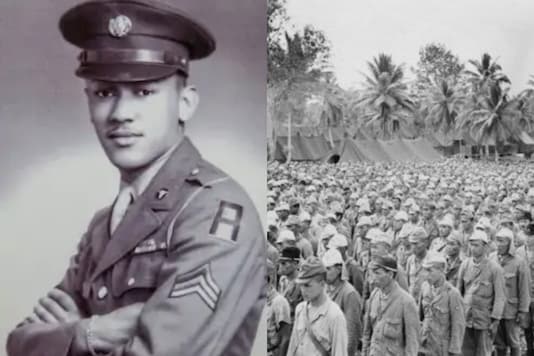 The Black army medic who saved dozens of wounded troops on the beaches of Normandy despite being severely wounded himself gets the Medal of Honor. Associated Press Last Updated: September 9, 2020, 12:45 PM IST Share this:

Waverly B. Woodson Jr., a Black army medic who saved dozens of wounded troops on the beaches of Normandy on D-Day despite being severely wounded himself, deserves the Medal of Honor, said members of Congress on Tuesday as they announced legislation to posthumously award it to him.

Cpl. Woodson nearly didn’t make it ashore. His landing craft exploded after hitting a mine and he was wounded. But when he made it to the beach, he worked for 30 hours to save lives including pulling four men from the ocean before he collapsed, legislators, described Tuesday. But U.S. Sen. Chris Van Hollen, who has been advocating for Woodson to receive the medal since 2015, said he was denied it because he was Black.

“It is time that we right this wrong,” he said during a news conference announcing the legislation.

Van Hollen, a Democrat from Maryland, was joined by U.S. Sen. Pat Toomey, a Republican from Pennsylvania, and Representatives David Trone, and Anthony Brown, both Democrats from Maryland, who are sponsoring the legislation. It authorizes the president to award the medal to Woodson, who died in 2005.

Normally such recommendations come from the military. Van Hollen and the Congressional Black Caucus last year asked the Pentagon to review Woodson’s case. Van Hollen said that effort has been stymied because the military needed specific documentation that doesn’t exist likely in part because a massive fire at a military records storage in the 1970′s destroyed thousands of documents.

But those advocating for Woodson said there is plenty of supporting documents including a document found by a journalist who wrote a book about African American troops who took part in D-Day. In her book, “Forgotten: The Untold Story of D-Day’s Black Heroes, At Home and At War,” Linda Hervieux cited a memorandum in the Harry S. Truman Presidential Library that comments on Cpl. Woodson’s bravery and notes that Woodson’s actions merited a Congressional Medal given by the president.

Woodson’s widow, Joann, first brought the issue of her husband’s award to Van Hollen’s office in 2015 and has been pushing for him to be recognized ever since.

“We want to have a legacy for our family, and it is now the time to right the wrong and it can be done. He deserves it,” she said during the news conference. “History has to be as correct as it possibly can be, and this is one way to get it corrected.”

Woodson was an army medic assigned to the 320th Barrage Balloon Battalion. The battalion’s job was to set up explosive-rigged balloons that would fly over battlefields to deter German planes. At the time, the U.S. military was still segregated by race. The balloon battalion was the only African American combat unit to land on Normandy on June 6, 1944.

Woodson spoke to The Associated Press in 1994 about his harrowing journey just to land on Omaha Beach.

“The tide brought us in, and that’s when the 88s hit us,” he said of the German 88mm guns. “They were murder. Of our 26 Navy personnel, there was only one left. They raked the whole top of the ship and killed all the crew. Then they started with the mortar shells.”