Christian Cooper released the first chapter of the graphic novel under DC Comics. The book is part of a new digital series called 'Represent'. 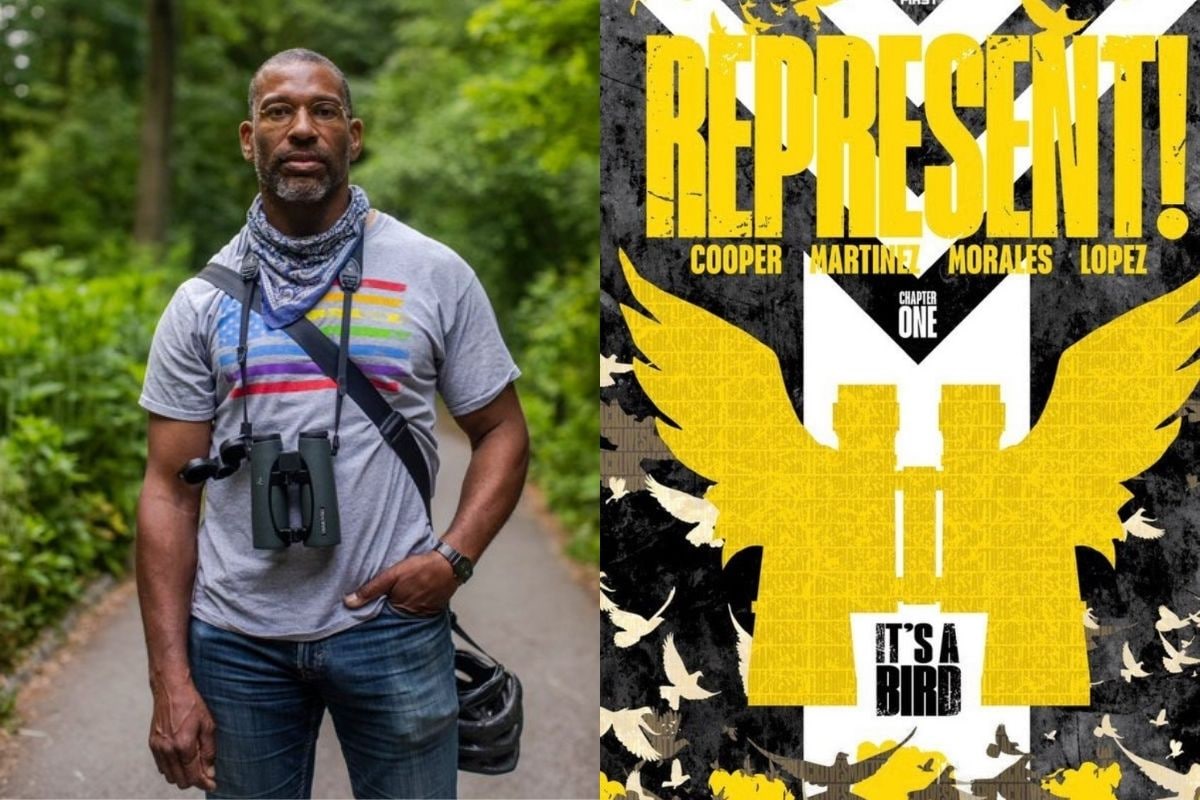 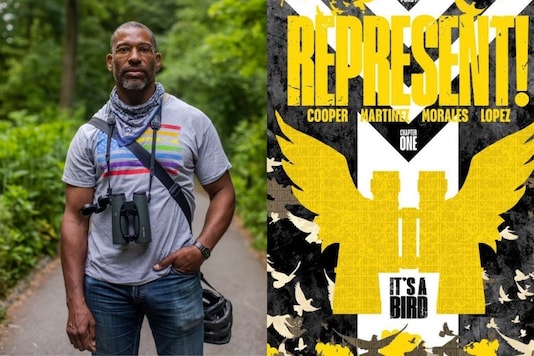 Christian Cooper released the first chapter of the graphic novel under DC Comics. The book is part of a new digital series called 'Represent'. News18.com Last Updated: September 10, 2020, 6:05 PM IST FOLLOW US ON:

Christian Cooper, the African-American man, who went viral for filming a white woman for calling the police on him while he was birding, has been inspired to convert his experience at the Central Park, New York, to comic tales released by the DC Comics.

Christian Cooper, a bird watcher had asked the US woman, Amy Cooper to put a leash on her dog and the entire incident was filmed when she refused to do so and called the police on Christian. The incident went viral calling hate upon Amy, who tried to falsely report Christian in an attempt to leverage pre-existing bias and systemic racism.

The video, recorded by the sister of the man went viral with many lashing out at the 41-year-old woman for walking the Cocker Spaniel in this manner off-leash.

Now the comic titled 'It's a Bird' follows the story of story of Jules, a black teenager who is given a pair of old binoculars to bird watch. When Jules uses the binoculars, he sees the stories of Amadou Diallo, Breonna Taylor and George Floyd, victims of racial injustice, reports CNN.

It's the first chapter that has been released by DC Comics on Wednesday and is a part of a new digital series called 'Represent'.

'Represent' aims to "showcase and introduce creators traditionally underrepresented in the mainstream comic book medium" and rest of the chapters are scheduled to drop in 2021.

"There are a lot of emotions to the whole thing. I like the journey the young character goes through, from naïve and flippant; to the end, he’s quite sober about everything," said Cooper in a news release.

Cooper has been a former comics editor and writer and returned to the industry after two decades away, after drawing inspiration from his real-life experience on May 25 of this year.