Berlin Cyclists suffered in a battle when a court ordered the city to remove eight new bike paths that had been put in place during the corona pandemic. 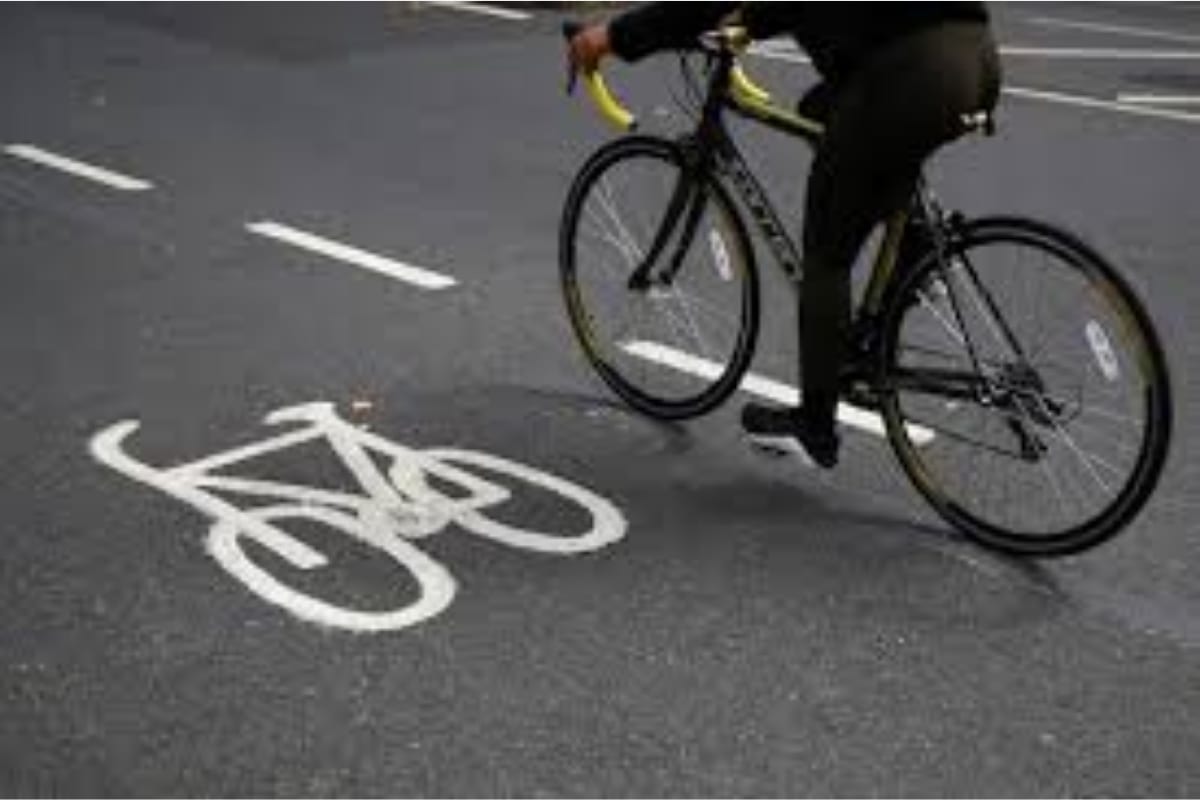 Berlin administrative court ruled on Monday that the cycle lanes on the streets of Germany must be removed.

These lanes were installed by the German government keeping in mind the Covid-19 pandemic that has adversely affected people worldwide. Social distancing norms are being followed everywhere to reduce the spread of the infection.

The court ruling comes after Germany’s far-right political party Alternative for Germany or Alternative für Deutschland (AfD) filed an urgent motion where they argued that the cycle lanes are not conforming to the traffic rules of Germany, reported The Local.

Siding with the far-right party, the German court criticized the government for using the pandemic to justify the installation of cycle lanes. The court stated that the lanes are not a “traffic relevant consideration,” the report said.

AFD had attacked the government accusing it of furthering its agenda by using the Covid-19 pandemic as an excuse.

The court also said that the government has failed to give any evidence, which could support their argument that the streets are dangerous for the cyclists.

Right-wing leaders have argued that bike lanes cause traffic jams. The opposition to bike lanes comes from the fact that the drivers were getting less space than before on the streets.

Elated by the court ruling, Frank Scholtysek, a politician from AfD, said, “This is a victory for individual mobility against car hatred. We’re delighted that the court put this left-wing ideology in its place.”

On the other hand, cyclists are upset over the court’s decision of removing bike lanes. They have often complained of a lack of safety on the road and were hoping that the lanes would become permanent, even after the Covid-19 pandemic.

Reacting to the decision, Germany’s car association said it hoped that the ruling will not increase tensions between cyclists and drivers.

City authorities have filed an appeal against the decision in a federal court. But it remains unclear if the lanes will be removed or not till the time federal court hears the case.