At least one killed, several injured in explosion near Iran's capital: State TV

At least one killed, several injured in explosion near Iran's capital: State TV 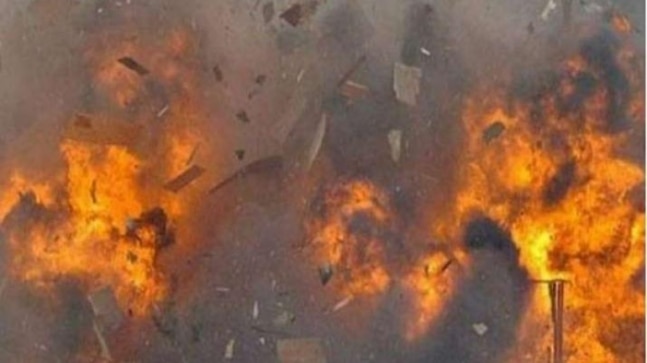 According to Iran's State TV, one person has been killed and several others injured in an explosion near Tehran.

Cause of the explosion is being investigated. (Representative photo: PTI)

At least one person was killed and several injured in an explosion at a shop in an area near Iran’s capital Tehran, Iranian state TV reported on Friday, adding that at least 30 buildings were damaged by the blast.

“An explosion on Tohid Street, south of Nasimshahr, took place in a battery shop. One person was killed and at least 10 people were injured. Ten cars and 30 buildings were badly damaged as well,” state TV reported.

It said the cause of the explosion was being investigated.

(This is a developing story)