Last month, the Press Council of India had asked media houses to abide by journalistic standards in the SSR case. 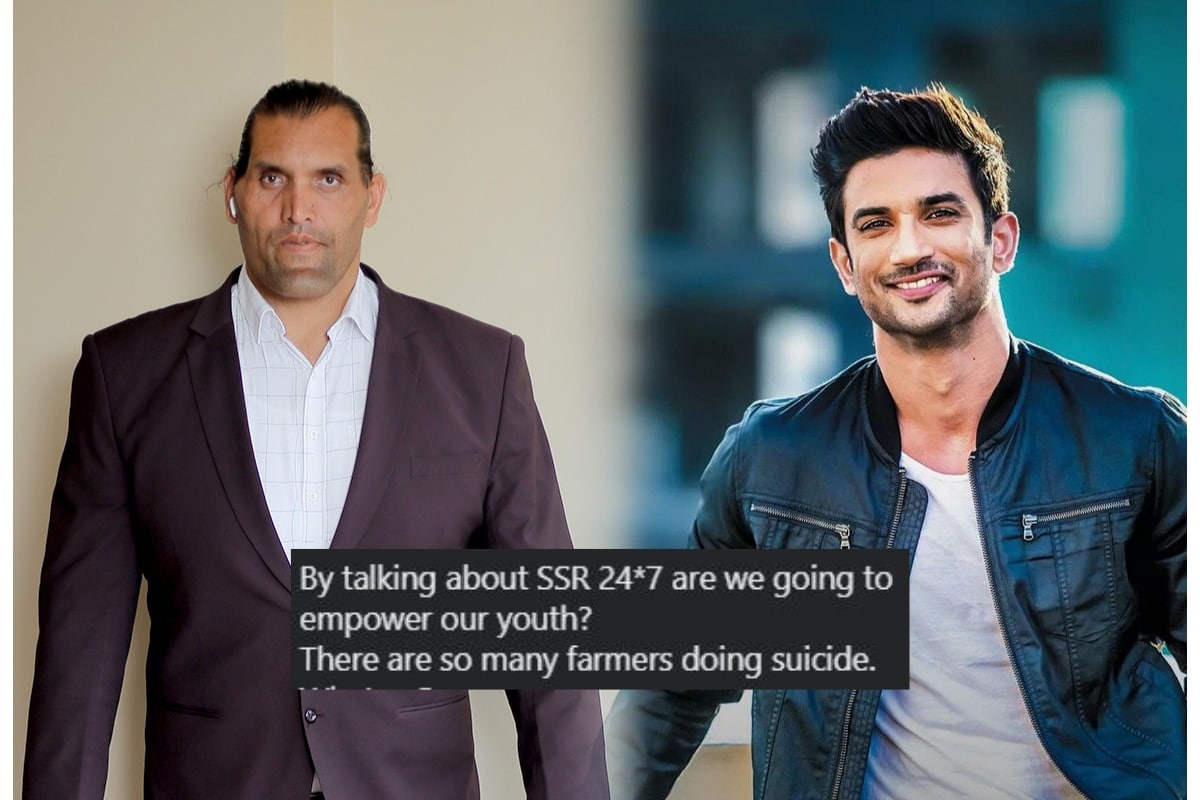 The Great Khali has urged media houses to refrain from non-stop coverage of the Sushant Singh Rajput death case. Dalip Singh Rana, better known by his ring name The Great Khali, took to Facebook to express his concern about the issues covered by media in the recent past.

He shared a post which began with him offering condolences to the family of late actor Sushant Singh Rajput. Khali mentioned that he was devastated after hearing about the tragic loss. He, however, questioned the news channels covering the death case by asking, “I strongly feel there are so many other Sushants living in our country. What are our government or news agencies doing for them? By talking about SSR 24*7 are we going to empower our youth?”

Khali goes on to address the condition of the soldiers and frontline workers of the country and how the stories on them are not being covered by national television.

To conclude his message, Khali wrote, “In short, we should also address mainstream problem of nation rather than depressing news.! Jai Hind ! Jai Bharat!” 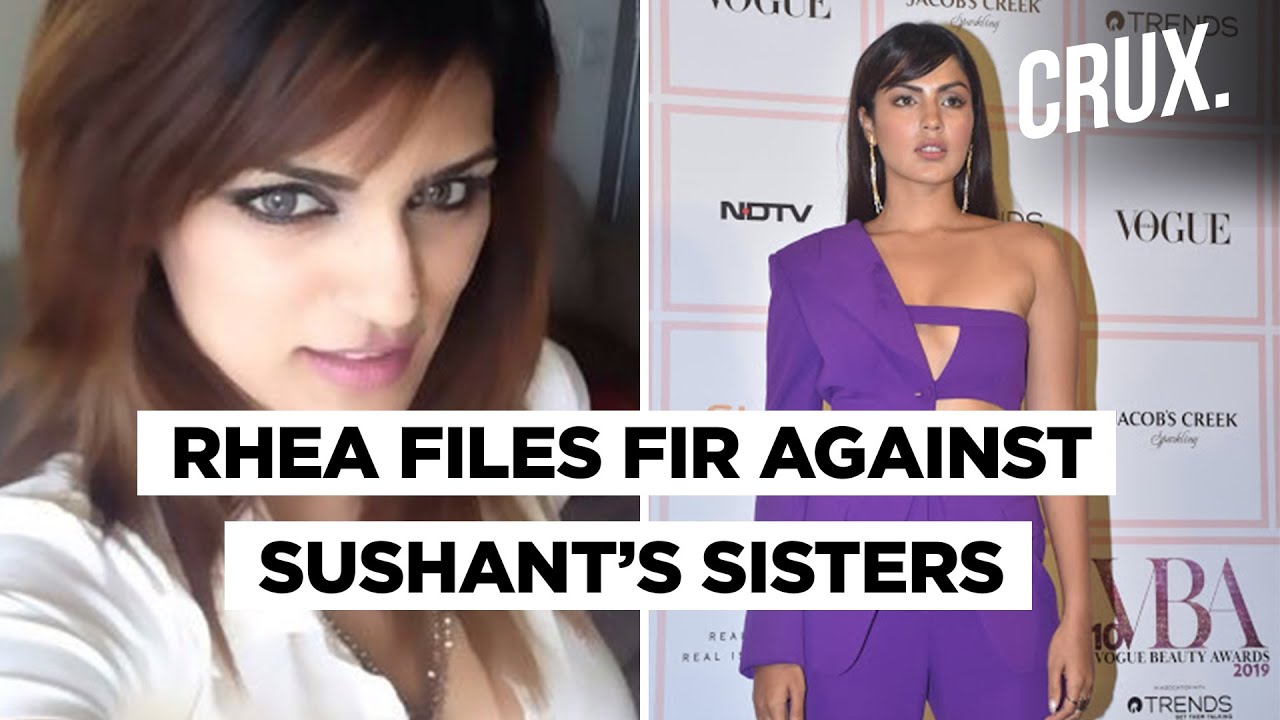 Last month, the Press Council of India had asked media houses to abide by journalistic standards in the SSR case. Recently, the Bombay High Court requested the media to exercise restraint while reporting on the death case.

A petition was signed by social activists and former officials of Mumbai police who approached the court to lay down guidelines on the news channels for the mode and manner of coverage of the pending high-profile investigation.

The actors have expressed their displeasure in the irresponsible conduct of the newspersons flouting the social distancing norms during these COVID-19 times.

Tisca Chopra tweeted, “I am not a fan of @Tweet2Rhea, infact I didn’t know about her before the #SSRDeathCase .. but what we are doing is medieval & just so wrong.. IF by some chance she is innocent, just think IF .. then we will burn in the hell of our own conscience, IF we have one ..”

On the other hand, Sushant Singh Rajput’s sister Shweta urges the actor’s fans to not give up until justice is served.

She wrote on Twitter, “Put up Billboards and flyers in front of your home, on your car. Split into groups and have peaceful car rallies and tag me. Let’s make it into People’s Movement! We will not stop till the justice is served! #UnitedForSSRJustice #Billboards4SSR #SatyagrahForSSR #GlobalPrayers4SSR”