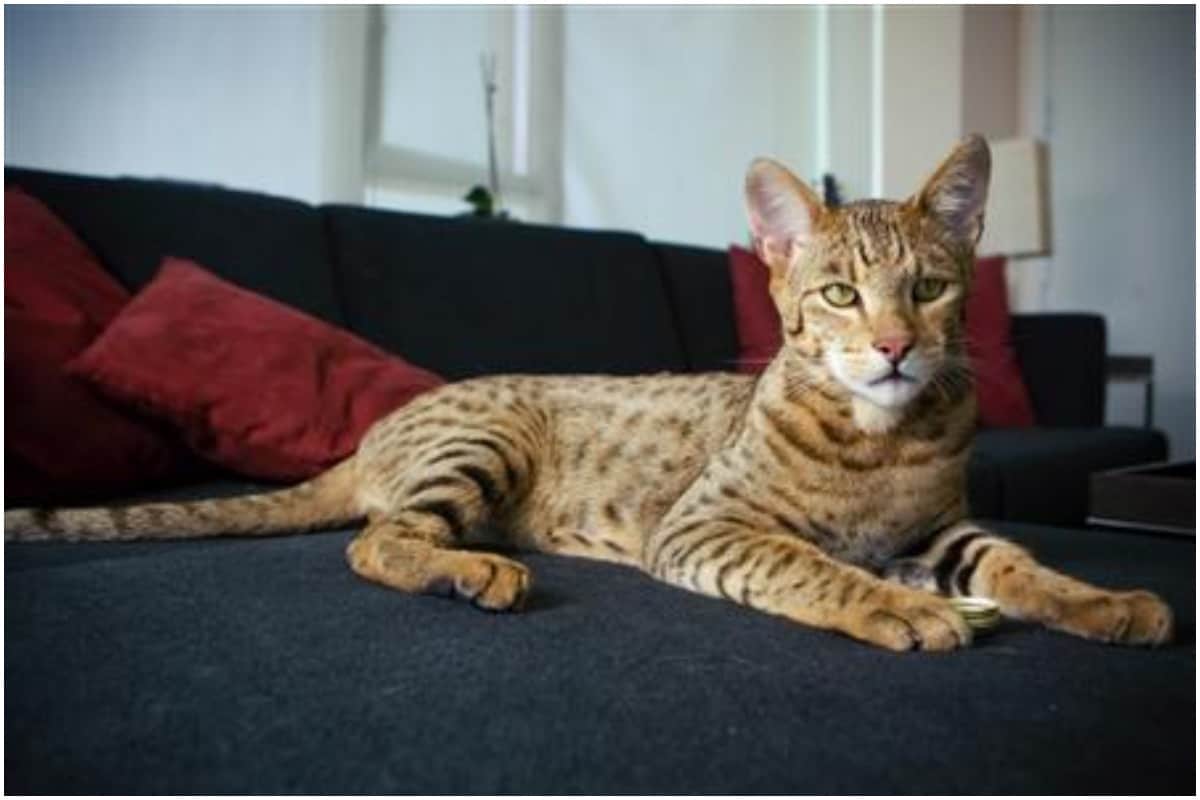 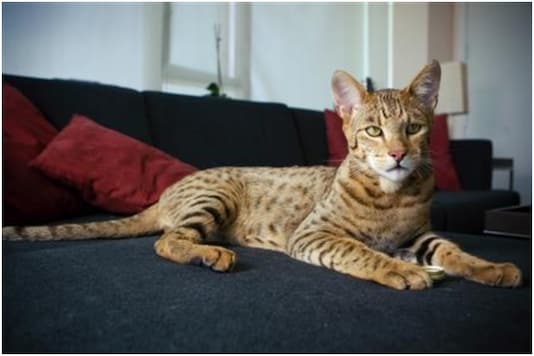 A 40-pound (18-kilogram) serval cat named Spartacus that was adopted from a zoo four years ago is missing after running away from his New Hampshire home.

Dean King told The Associated Press his family adopted Spartacus from a Florida zoo four years ago. Since then, the cat has lived indoors the entire time — spending the days in an enclosure and having the run of the family house at night. The family owns the cat legally and has a permit from the state’s department of fish and game, police said.

“The dog didn’t want to come in last night. So my wife opened the front door. The dog and the cat spooked each other and off he went,” King told The AP. “He’s gone.”

The family spent much of last night searching for Spartacus in the woods near their home. Police have received a call from someone who reported seeing the cat a few miles away, and the family has put out a trap with live baby chickens. But so far, Spartacus has not returned.

Photos show the cat is tawny in color with dark spots and has long ears.

“He may come when called but tends to be skittish around strangers,” Merrimack police wrote in a Facebook post.

Police are asking anyone who sees the cat to report him to the dispatcher.