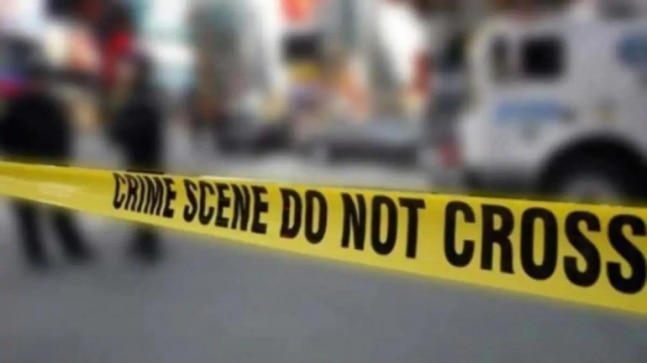 The five-year-old child was travelling with his grandparents when he was crushed by a water tanker after it lost control and ran over several two-wheelers.

A five-year-old child died after she was allegedly run over by a water tanker in Chennai, Tamil Nadu. The tragic incident, which happened at 8:15 am on Friday, was captured on the CCTV camera.

The child, who was with his grandparents on a two-wheeler, was crushed by a water tanker after it lost control and ran over several two-wheelers.

The water tanker belonged to the Chennai Corporation.

The video of the incident shows the child being crushed to death after the water tanker ran over the vehicle he was travelling on.

The water tanker lorry driver has claimed that the brakes of the tanker had failed and it went out of control. He has been arrested by the police.