40-Year-Old Carpenter in Punjab Builds Eco-friendly Cycle from Wood, Gets Orders from Canada

The Zirakpur-based man has not only created the wooden cycle, but has also gone viral with it to the extent that he has been getting orders now. 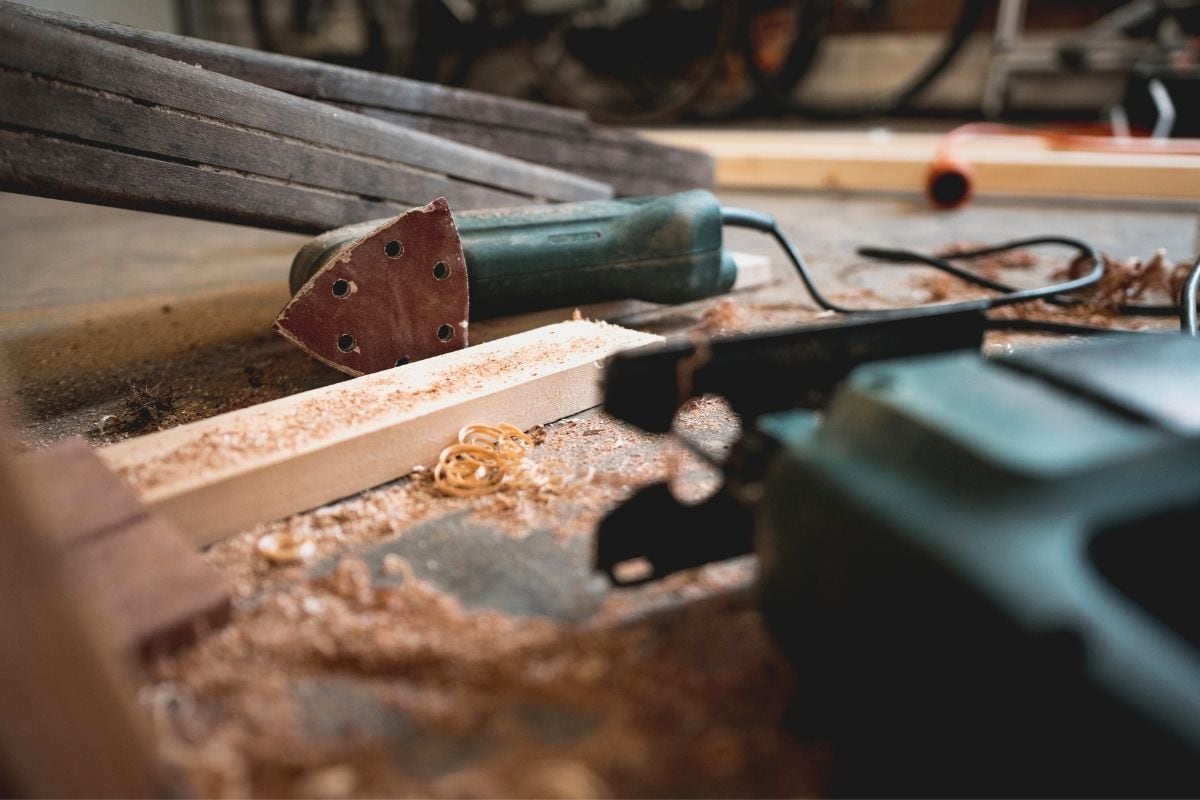 It cannot be denied that during the lockdown period, people have managed to push their creativity limits to another level. One such person to have done that is a Punjab-based carpenter Dhani Ram Saggu, who built an eco-friendly cycle from wood.

According to a report published in The Better India, the Zirakpur-based man has not only created the wooden cycle, but has also gone viral with it to the extent that he has been getting orders now. These orders are not just from India, but also from other countries like Canada.

The journey of the 40-year-old man started in April. This product came only after two failed attempts. He took a total of four months to reach here. Currently, the eco-friendly cycle is being sold for Rs 15,000. All it took to build this now sought-after product was plywood, an electric saw and a spanner.

Elaborating upon how he came up with this product, Saggu told The Better India, “I am a carpenter. Usually, I would get orders to build cupboards, doors, shelves, and sometimes I would repair broken fittings for residents in the area. With construction put in a full halt, and with no means of livelihood, I wanted to keep myself occupied, learn new skills, and build something different. But, my creativity was constrained to the raw materials available at home – plywood, tools, and old cycles.”

On being asked about how he came up with the idea of building an entire cycle from scratch, the Zirakpur-based man mentioned that he had seen his friends take apart cycles and put it back with the modifications of their choice.

The concept of this cycle was first put to paper, after which parts of cycle like body, handlebars and the wheel rims, were made from wood. Parts like the chain, pedals, wheels, seat and the side-stand were taken from an old cycle. At the end, all of this was put together in order to make the final product.