However, things were not easy for the team at the hospital considering the age of the donor the patient's three-year-old younger sister and the obvious language barrier. 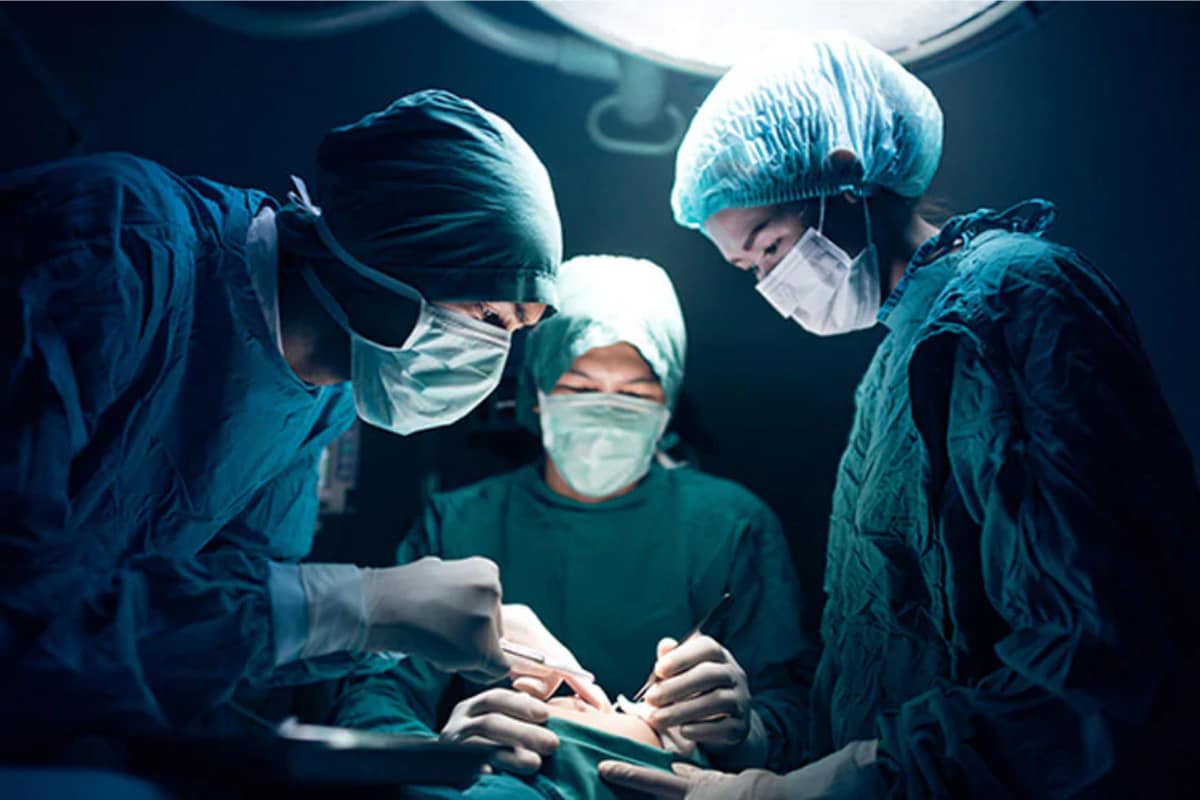 In a truly inspirational story, a three-year-old girl from Iraq gave her elder brother a lifesaving gift as she donated her bone marrow.

The heart touching story took place in Bengaluru where Ahmed, an 18-year-old boy from Iraq, had undergone a successful bone marrow transplantation in Manipal Hospital in Bengaluru.

He had undergone a splenectomy in his native country and was referred to this hospital in Bengaluru since only optimal treatment is available in Iraq.

According to doctors at the hospital, the teenager was also suffering from symptomatic anemia (needing frequent blood transfusions) and jaundice.

"The best donors for such patients are the human leukocyte antigen (HLA)-matched siblings who are normal or with a minor form of hemoglobinopathy (a hereditary condition involving an abnormality in the structure of hemoglobin) or thalassemia (a blood disorder involving lower-than-normal amounts of an oxygen-carrying protein)," Dr. Kalashetty explained.

However, things were not easy for the medical team at the hospital considering the age of the donor - the patient's three-year-old younger sister - and the obvious language barrier.

Transfusion experts at the hospital soon realized the process was challenging as they required the processing of 8-10 liters of blood from the donor aged three, weighing 18 kilograms, who had only a blood volume of about 1.3 liters.

"Considering her age, the donor had to be sedated to elicit cooperation during apheresis (extracting blood and separating components) in multiple sittings and preserve the stem cells through cryopreservation. To counter the low volume of blood going into the apheresis machine, we filled the dead spaces with compatible RBC, and to reduce the fluid overload, we determined and monitored the volume of the fluid going into the body of the child," said Dr C. Shivaram, consultant, transfusion medicine.

However, the allogeneic bone marrow transplantation was successful and Ahmed has now recovered from the sickle-cell disease. "'He did have few complications after transplantation like mucositis, febrile neutropenia, and viral reactivation, which were successfully managed," Dr. Kalashetty said.