Ranbir Kapoor In Rockstar, Ayushmann Khurrana In Shubh Mangal Zyada Saavdhan & There Are Many Bollywood Characters Which Are So Lovable. Take A Look(Pic credit –...

Have you ever fell for a Bollywood character? I’m sure you must have because Indian filmmakers have given us some beautifully written characters whom we can’t resist to fall in love with. From Ranbir Kapoor’s Jordan’s desperate eyes waiting for his Heer to Ayushmann Khurrana’s Kartik’s bold moves to fight for his identity, these characters can go to any extent for their love. Everyone wants someone who would never give up on them and stay there no matter what. In today’s article, I will be discussing 5 Bollywood male protagonists which are so perfectly written that it is very difficult for anyone not to love them.

Everyone knows that Panga was a story of a thirty years old woman, who, despite all odds made a grand comeback in Kabaddi. But I feel Jassie Gill, who plays Kangana’s husband has given one of the most convincing performances in the film. I don’t know how many of you have noticed the simplicity on his face amid all the times when he effortlessly stands up for his wife. To me, he is an epitome of an ideal husband that women of our country need. And when you have someone like that in your life as your constant support, you are bound to do great things in your life as it’s their honest love and pure intentions backing you up. 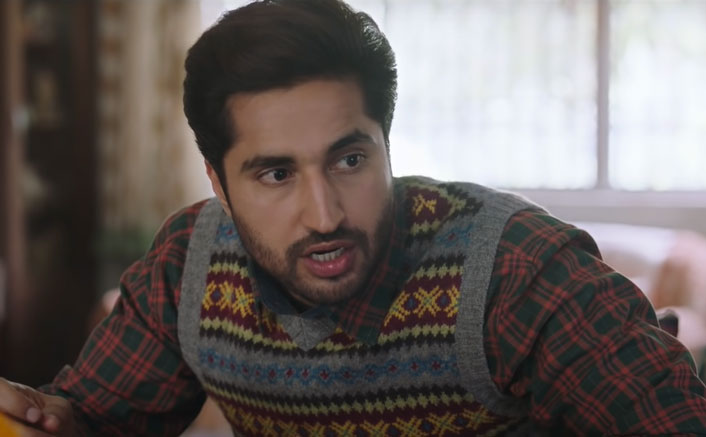 Needless to say, Vikrant Massey is a wonderful actor. In Chhapaak movie, his character breaks all the beauty stereotypes when he ends up falling for Deepika Padukone’s Malti, an acid attack victim. Not everyone has the power to look beyond the predefined society norms and when a character does it, you are bound to love him. The most impressive thing that I found about Amol was that he, not for a second had pity on Malti. From Malti’s will to laugh and live life to her ever-challenging attitude towards him, it was the series of incidents that made him fall for her. 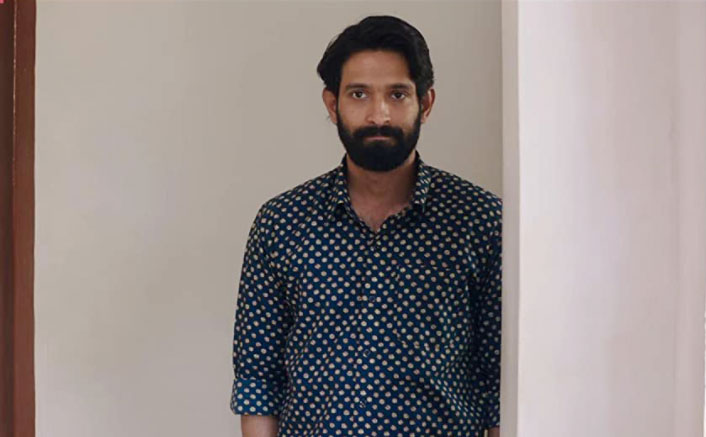 Ranbir Kapoor’s Jordon is a perfectly flawed character in 2011 film Rockstar. A lot has already been discussed about this character and his mental state in the past. I must say it’s not ideal to love him but at the same time, it’s difficult not to love him. The intensity and depth he had for Heer, not everyone is capable of loving someone like that. For him, Heer became the fuel that kept him going. Hating himself but loving Heer and trying to understand the predefined boundaries of the society, Jordan is hidden in all of us. This is why he is on my list. 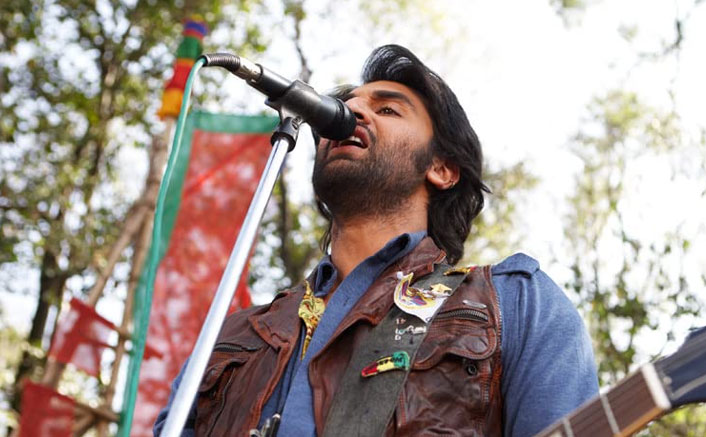 I feel sorry for those who haven’t watched this beautiful film. There is a scene in the movie when Qais meets Laila after four years of tragically being apart. Only one sight of Laila makes him lose himself and he finds himself in another world. Avinash Tiwary’s Qais gradually becomes Majnu when the wait to be with his beloved gets longer and longer. There comes a time when he doesn’t even need Laila to be with her. Equally powerful is Laila’s character who realized that he has gone ahead of the societal traps and dies a natural death. Some stories stay with you, don’t they? Laila Majnu is one of them. 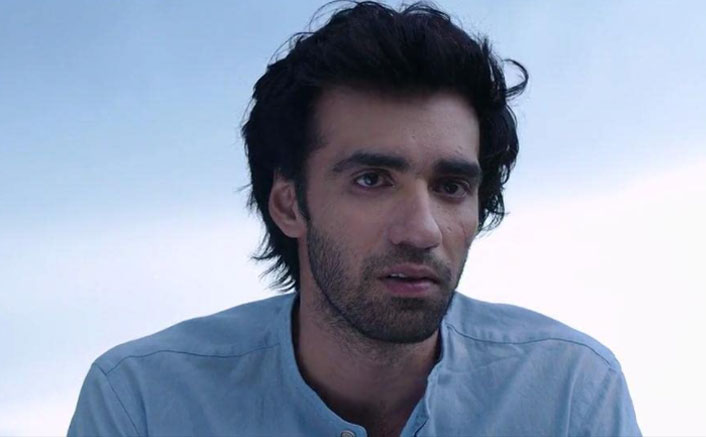 Ayushmann Khurrana’s Kartik knows it’s difficult to love a same-sex person in a country like India. But at the same time, he knows how to fight for your love, even when your partner doesn’t have guts. Kartik refused to give up on Jitendra’s Aman and fought respectfully with his family to get him back. He is comfortable in his skin even after knowing that people around him look at him with a different eye. This takes a lot of courage to first, accept who you are and then it’s exceptional to go to your boyfriend’s hometown and make his orthodox family understand about something that is perceived as a disease. 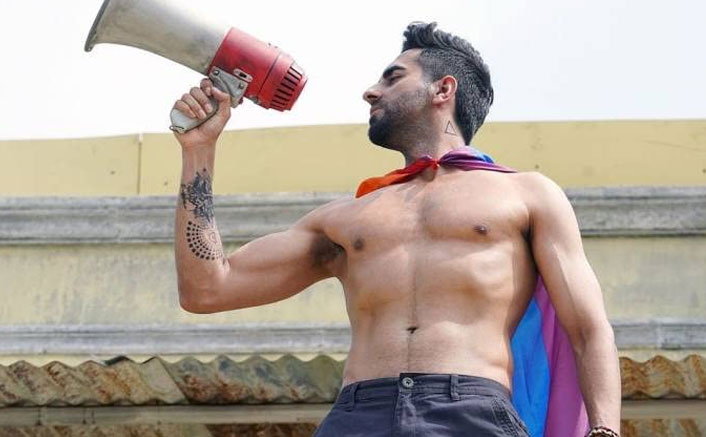 I am sure you guys also love the characters mentioned above. Which one of the above mentioned is your favourite and why? Do let us know your views via comments and stay tuned to Koimoi for more such articles.

This article has been aggregated from www.koimoi.com and they maybe/are the copyright owners of the same. If you are the Author/Copyright owner of this article and want us to remove the same then send an email to admin@southdelhi.news so that we can delete it immediately. We sincerely regret and apologies for any inconvenience caused to you due to the same. Though it is your decision but please take note that the link to your website and the article have been given above, within and on the bottom of the article.